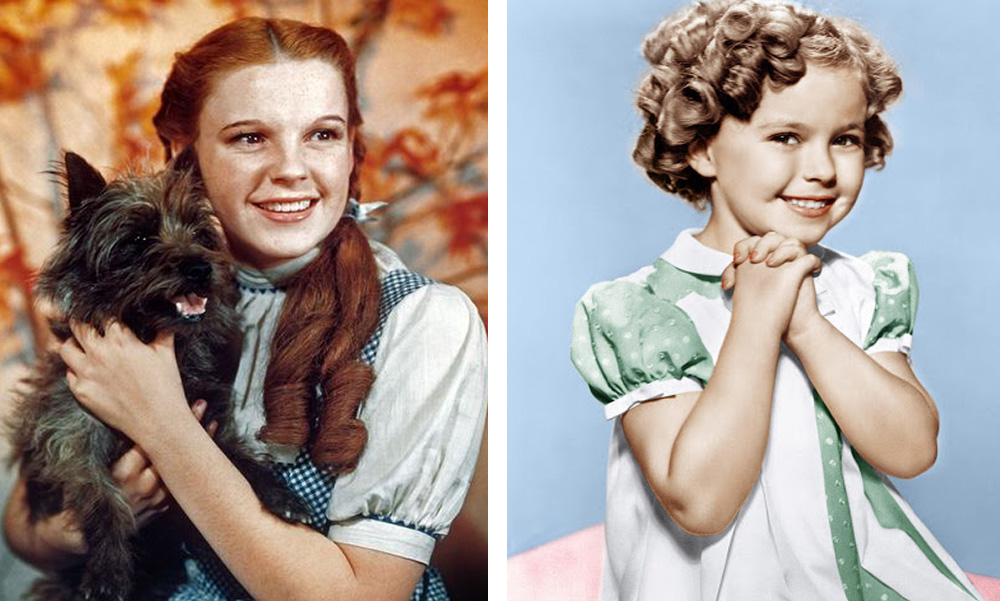 In last December’s blog, “1939 – HOLLYWOOD’S GOLDEN YEAR OF MOVIES & DOLLS,” Woolsley Ackerman (Walter Films’ Film Researcher & Curator) shared an article he wrote for the 2019 United Federation of Doll Clubs “Convention Souvenir Journal.” It focused on the dolls that related to the classic movies and stars of 1939 that were available for purchase during that Christmas season. 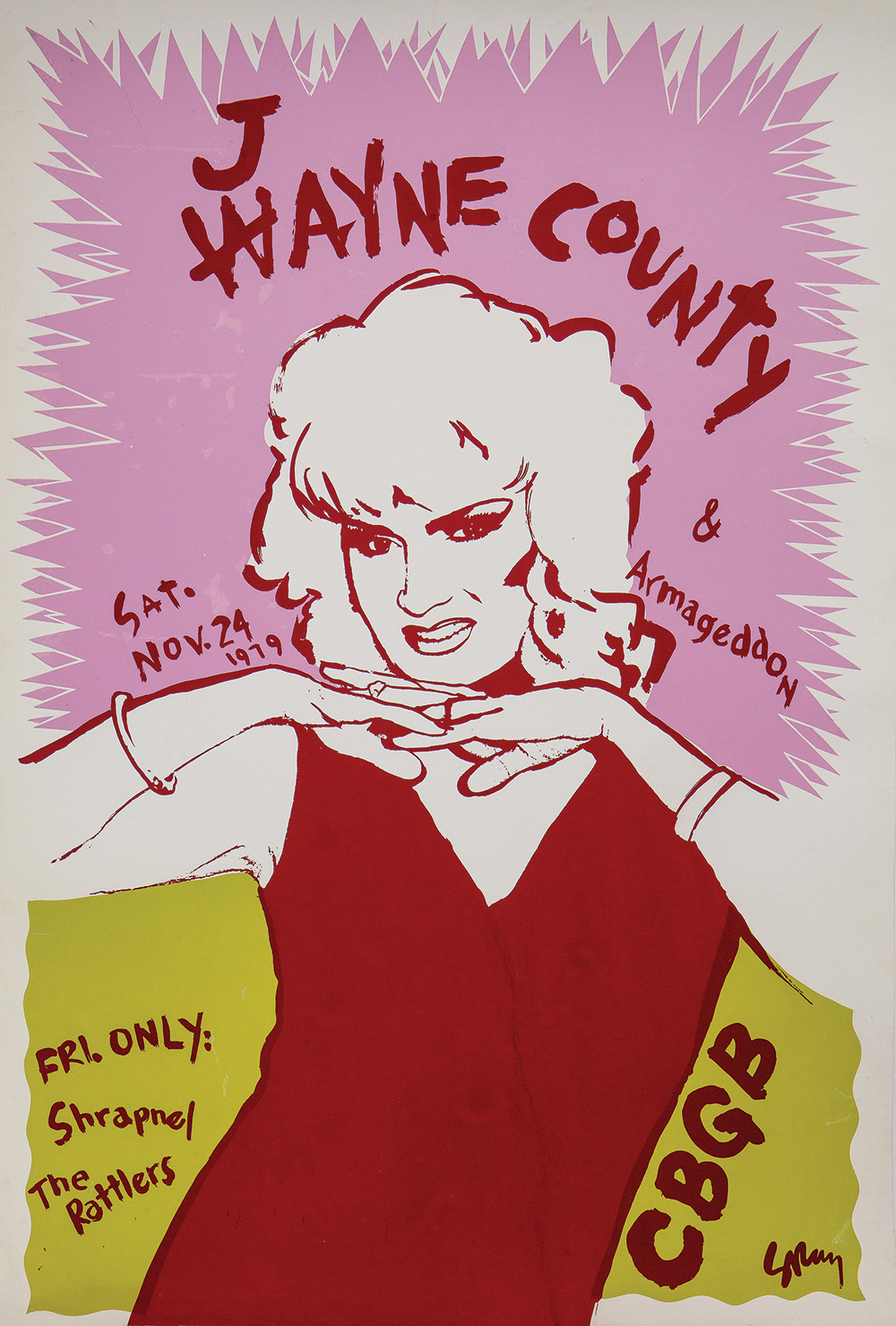 The Stonewall riots were a series of spontaneous, violent demonstrations by members of the gay (LGBT) community against a police raid that began in the early morning hours of June 28, 1969, at the Stonewall Inn in the Greenwich Village neighborhood of New York City. They are widely considered to constitute the most important event leading to the gay liberation movement and the modern fight for LGBT rights in the United States. Wikipedia

What followed in the 1970’s was a rising tide of LGBTQ performers that “came out” to express their unique take on music, theater and sexual (transgender) identity. Here are 10 of those performers and a brief look at what they contributed to the movement and to our culture. Click on the image to learn more about the performer.