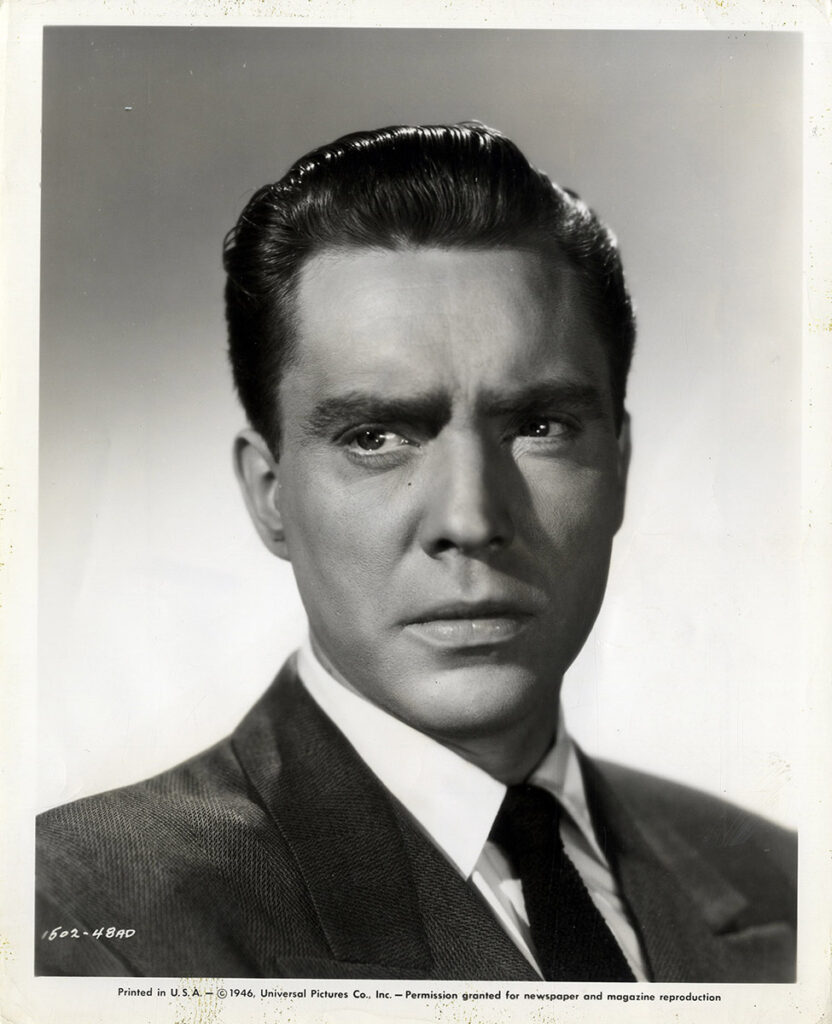 Silver and Ward, p. 153: “Initially the structure of the film isolates THE KILLERS from more conventional noir films. Utilizing a convoluted time structure, the story of Swede is unfolded in a series of disconnected flashbacks much in the same way as CITIZEN KANE.”