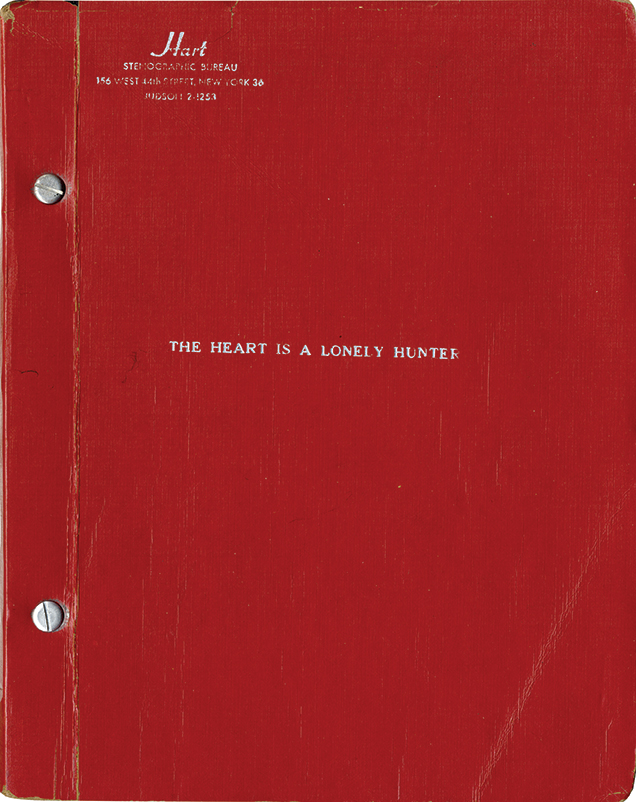 Carson McCullers (source) HEART IS A LONELY HUNTER, THE (1968) Archive

This is often considered a first-rate adaptation of McCullers’ book. This 1968 film starred Alan Arkin, Sondra Locke, and featured an early and haunting performance by Cicely Tyson.