Around 1895, the invention of cinema happened pretty much simultaneously in France and the U.S. Almost immediately, movie posters came into being to promote what was an amazing new invention. During the twenty years between the creation of cinema and the onset of World War I in 1914, the movie poster evolved in many countries. And, in each country, different artwork was used and different standard sizes emerged. The art form of movie posters marked huge headway between 1905 and 1910 and by the 1910’s, most of the standard sizes and formats had been established.

The visual history of motion pictures is contained in movie still photography. Every aspect of the movie making process was featured in this medium and each is highly collectible.

Preproduction on movies included photography of rehearsals, of sets being built, of costumes being made. Such photos created a visual history of what went into making a movie. Photo stills were also used to test costumes, hair, make-up and to capture an image of a set once it was finished and decorated.

Lobby cards are a uniquely American creation. They are a hybrid of movie posters and photographs. One early author on the subject described them as akin to antique Persian miniatures.

Sometime around 1913, lobby card sets started to be produced, and they were, basically, photographs printed on a heavy paper resembling cardboard. For several years, lobby sets were done in both an 11″ x 14″ (about 28 x 36 cm.) format and also a smaller 8″ x 10″ (about 20 x 26 cm.) version. Eventually, the larger 11″ x 14″ size became the standard size for American lobby cards. Sets usually contained 8 cards, but sets of as few as four and as many as 15 have been produced/

We only offer vintage original movie scripts and, multiple drafts of the same script, early rare books and magazines and press book, which were used to market films to theatre owners.

WalterFilm is interested in early rare books on the art of cinema.

WalterFilm’s focus is on on both international and Hollywood movie memorabilia that touches on the history of motion pictures as well as objects that were part of the movie making process.

Sketch art renderings of proposed costumes for each character are executed by each film’s costume designer (or in some cases, the sketch artist for the designer.) Very often, dozens of sketches are made, some which become built costumes, and many which do not. This is all part of the creative process of motion picture making.

Walter Reuben, Inc. has been a resource for those collecting LGBTQ related material long before the LGBTQ designation came into use. As a result of the Stonewall Riot in June of 1969 along with the AIDS epidemic that followed, Gay Pride has grown to become a driving force in the LGBTQ community, which has translated into growing interest in collecting LGBTQ related material.

As a result of this interest, our sales to an ever-growing number of institutions and individuals have made Walter Reuben Inc. a major resource for LGBTQ Cultural History and Memorabilia. 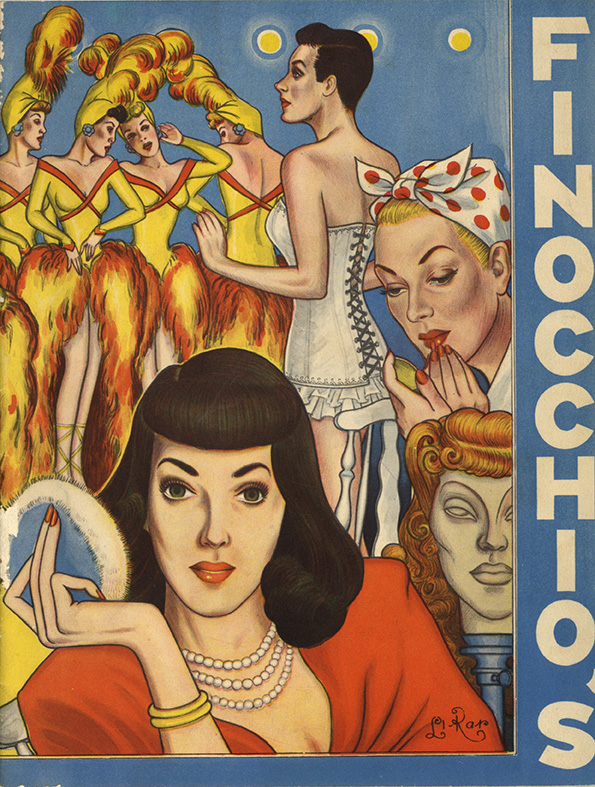 View our complete product inventory, including the five collections listed here along with sub-specialties of Theater and Stage, African American cultural history and LGBTQ film, stage, art, and social history.