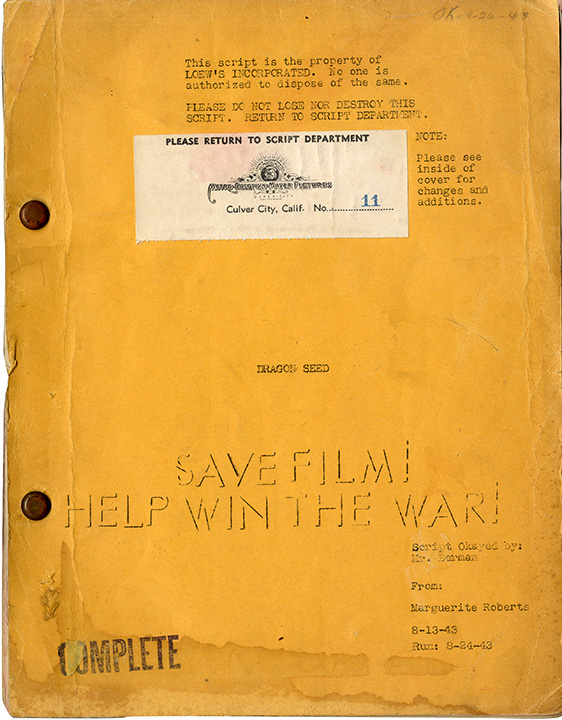 At this moment in her career, after a few years of comedies in which her feminist characters generally got their comeuppance in the final reel, Hepburn was now returning to the strong kinds of characters with which she had earlier been identified, in this film, with a woman screenwriter, adapted from a novel by Pearl S. Buck.