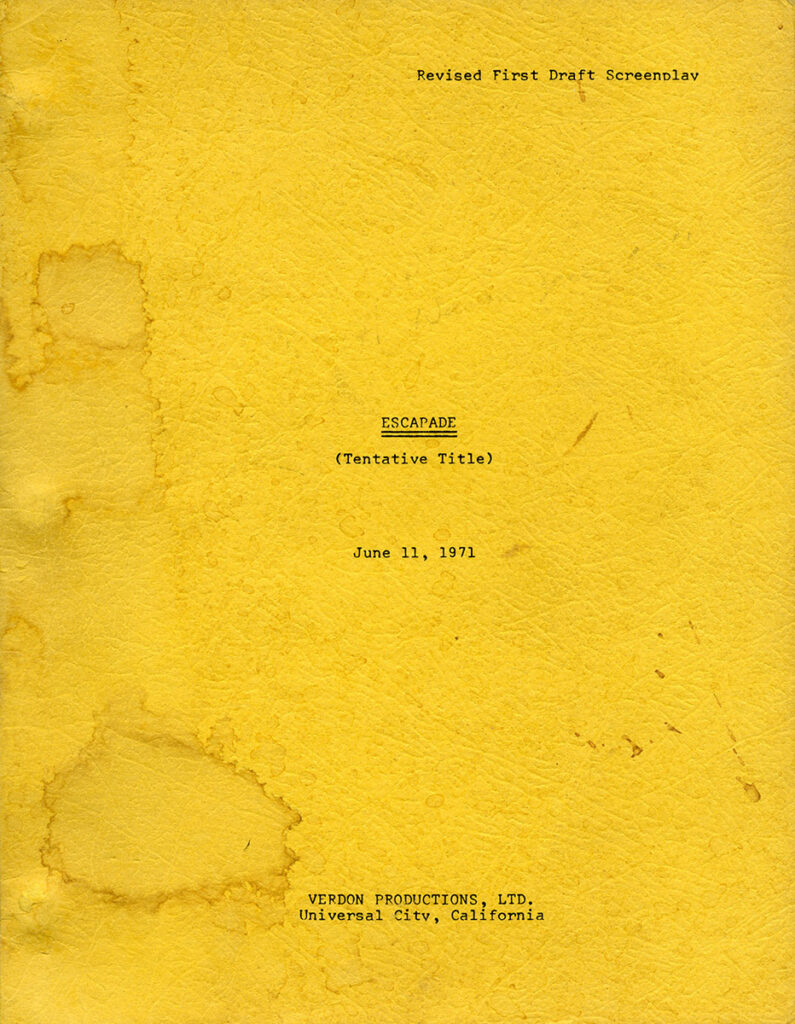 A romance film starring Sidney Poitier as a widowed American doctor living in London who falls in love with the beautiful daughter of an African diplomat, played by Esther Anderson. Bogle, Blacks in American Films, p. 227:

“Seldom has a black woman been [up to that point in film history] been permitted to be so relaxed and vulnerable on screen… .Anderson’s character, though pure fantasy, is the type any audience could swoon over, and it was a distinctly new depiction of black woman in American films.”

This was the second film to be directed by Poitier, as he gradually put increasing focus on directing.