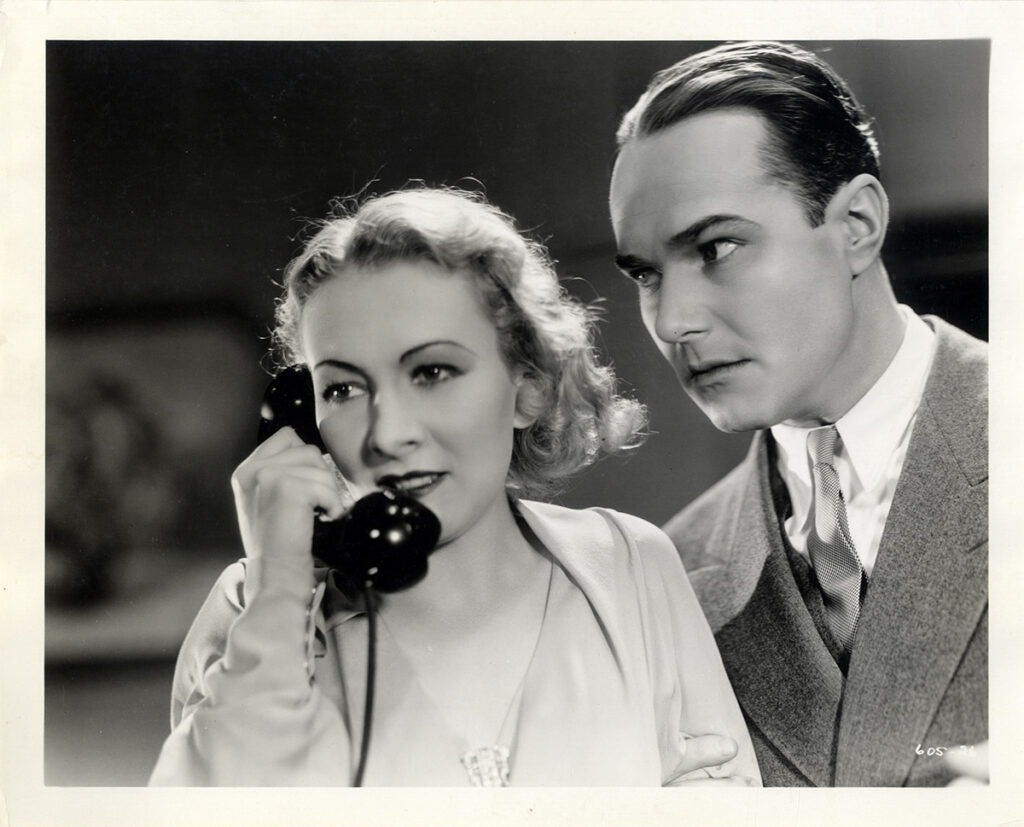 Romantic comedy in which Dorothy Jordan co-starred with Haines.