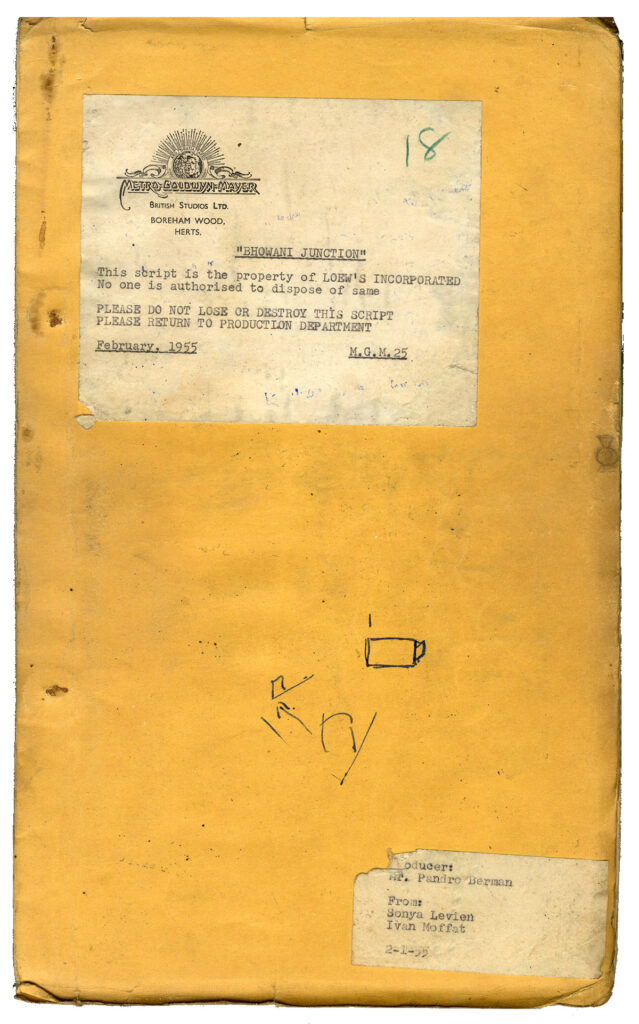 George Cukor, during his fifty year Hollywood career, was often referred to, somewhat derisively, as a “woman’s director”. In truth, he helmed a number of actors to some of their finest film work. Nonetheless, his films have an unusual level of sensitivity which manifests in the female lead performances, as in this film. BHOWANI JUNCTION stars Ava Gardner in what is arguably her most memorable screen role, as a young woman of mixed race who is tormented by confusion about her identity.