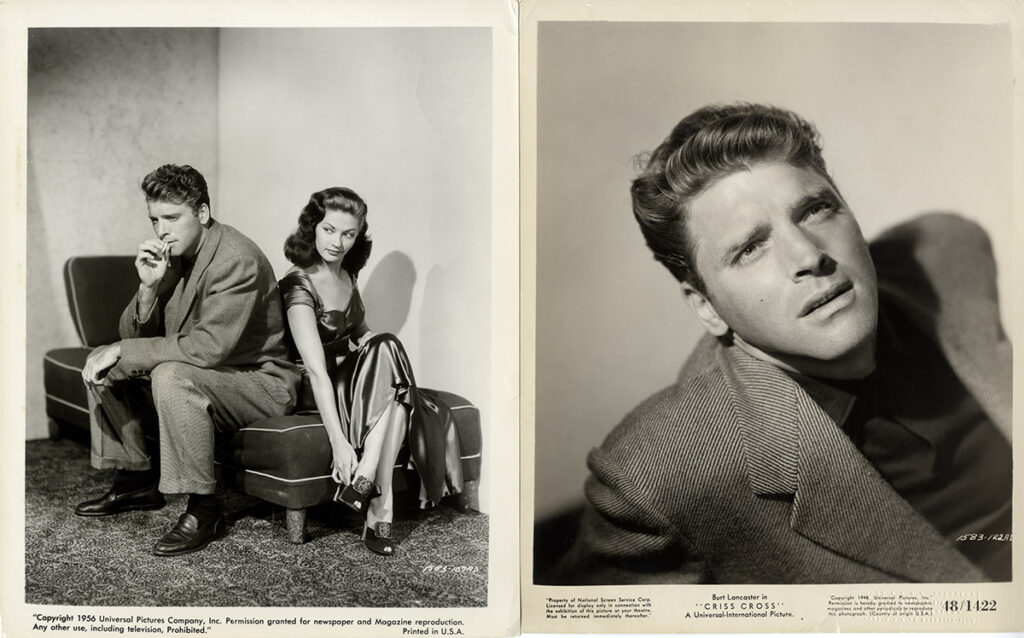 Robert Siodmak directed this film, which was not well received at the time of its release, but is now an acknowledged film noir classic.

Spicer, p. 61: “One of the most plangent and haunting of films noir.”