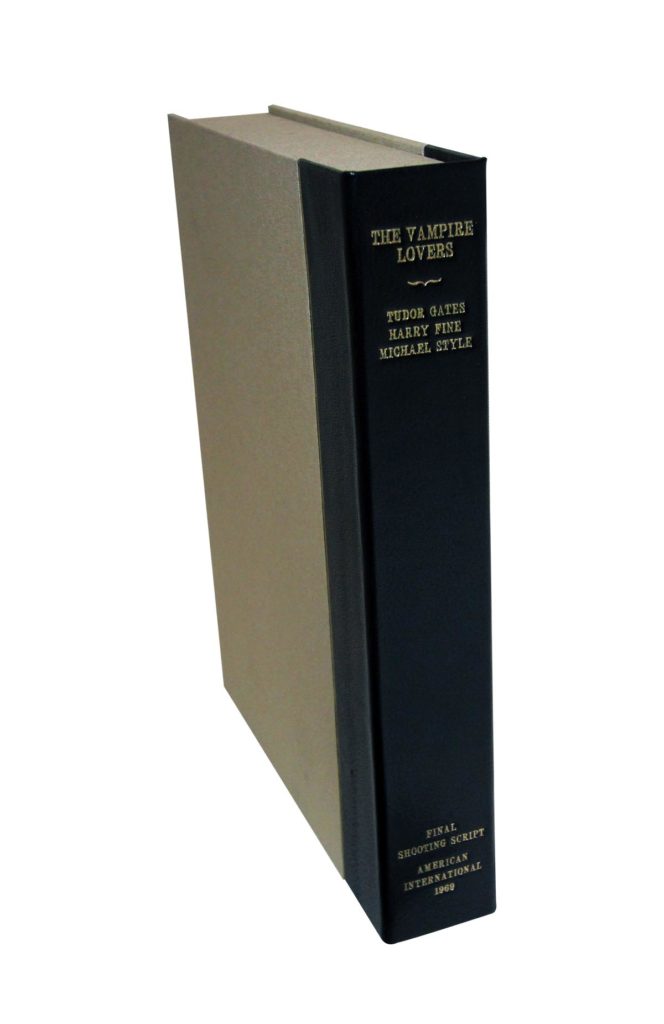 Based on the 1872 story Carmilla by Sheridan Le Fanu about a female vampire named Marcilla Karnstein (Ingrid Pitt) who comes back from death, renamed Mircalla, and spreads havoc. She kills the daughter of General Von Spielsdorf (Peter Cushing), who swears revenge on the beguiling, seductive bloodsucker.

Le Fanu’s legendary story of a female vampire was a major influence on Bram Stoker’s Dracula, and was first adapted to the screen by Carl Theodor Dryer as Vampyr in 1932. Hammer Productions, having pretty much exhausted the Dracula franchise by 1970, turned a corner with this film by introducing a superior script and production values, new elements of eroticism and, of course, the angle of the principal vampire being a ravishing female.

Hammer’s first co-production with American International Pictures (the company largely responsible for most of the Edgar Allen Poe-based films), and the first installment in Hammer’s “Carmilla/Mircalla” series, followed by LUST FOR A VAMPIRE (1971) and TWINS OF EVIL (1971). Ingrid Pitt would begin a short but successful stay as a sexy vampire with the film, including roles in THE HOUSE THAT DRIPPED BLOOD (1971) and COUNTESS DRACULA (1971), and she even had a cameo as the librarian in Robin Hardy’s 1973 horror classic THE WICKER MAN.

Red studio wrappers, with a die-cut window to the title, and a holograph notation of copy no. 18,. a “rainbow” copy, 120 leaves, mechanically reproduced with blue, pink and yellow revision pages throughout, dated variously between January 9, 1970, and February 3, 1970. NEAR FINE in VERY GOOD+ wrappers with some brief fraying to the left edge of the front wrapper, brad-bound. In a custom-made quarter-leather clamshell box.