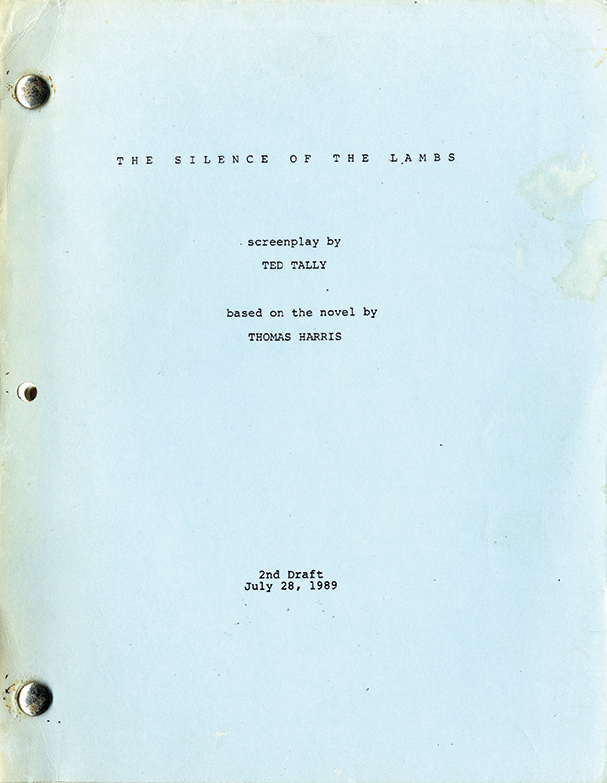 Benshoff and Griffin, p. 250: “‘Enraged many queer activists because its serial killer Buffalo Bill is some sort of violent transsexual psychopath with a poodle named Precious…’ Director Jonathan Demme (and his supporters) tried to claim that Buffalo Bill was not meant to be homosexual, and perhaps he is not, yet his gender-bending makes him quite clearly queer.”

LGBTQ activists mobilized various forms of protests against this film, which appeared at a time when portrayals of queer people in Hollywood films mostly ran the gamut from the non-existent to the horrendous negative stereotype, and the protests had an impact — although one which was initially halting and incremental. Demme’s next film, PHILADELPHIA, which was about a young attorney who has AIDS and has been fired by his law firm, was clearly his mea culpa. Grant US. Silver and Ward Neo- Noir. Spicer US Neo-Noir. Penzler 101. Weldon 1996. Clover: Men, Women and Chainsaws. National Film Registry. Criterion Collection 13.