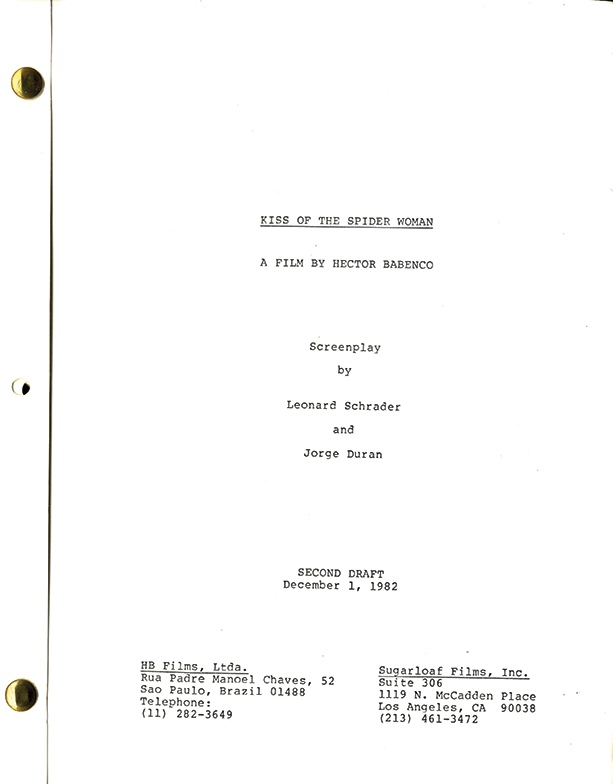 “Manuel Puig’s acclaimed novel (1978), which the Argentinian later turned into a play, provided the framework for this superior screen adaptation. In dealing with the B-movie world of the homosexual prisoner, Puig’s [novel] was ideally suited to the cinema medium.” (Parish, p. 124)