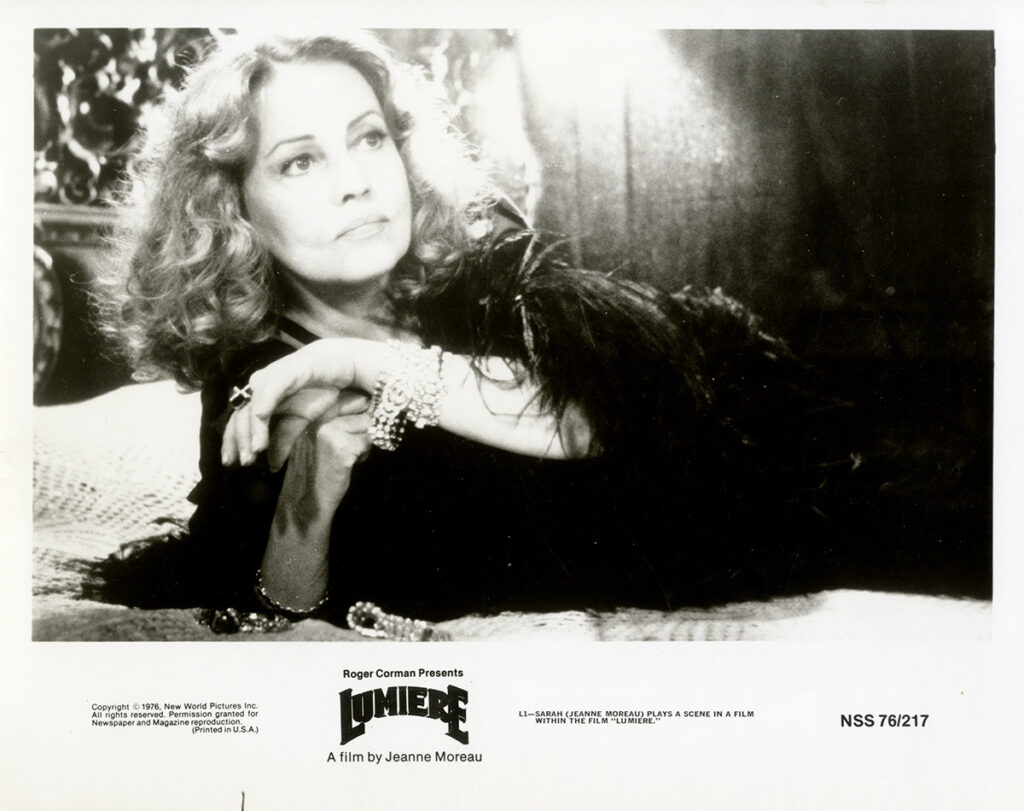 This was the first film directed by the great French actress Jeanne Moreau, who also starred in it.

“Sarah, an actress nearing 40, has invited the woman who has been her best friend for 16 years and two younger women to her vacation retreat in Provence. There are the simple pleasures of lounging in adjacent hammocks, the sun, the food, conversations about men.

This is a prologue for what happened a year ago in Paris with a man Sarah [had] long taken for granted as a platonic friend. She had just finished a film, also finishing her liaison with the director, and was about to get an award and start work on a new film and begin a romance with a German writer.” (IMDb)