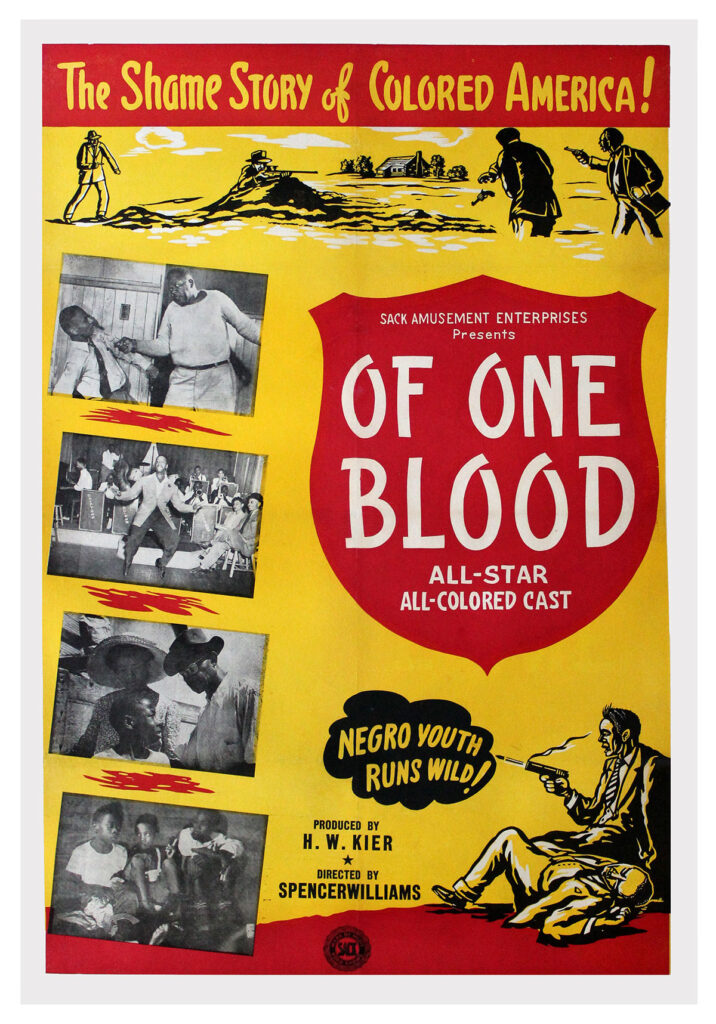 In the 1940s, Spencer Williams wrote, directed and acted in several Black cast films that were financed and distributed by Al Sack, whose company, based in Dallas, specialized in films for Black audiences. Williams enjoyed an unusual degree of creative freedom from Sack, and his films are generally thought to have a much higher degree of verisimilitude than was often found in the ethnic films of that decade. This film portrays a gamut of prevalent social issues: among them race riots, and Black people being poisoned by contaminated liquor.