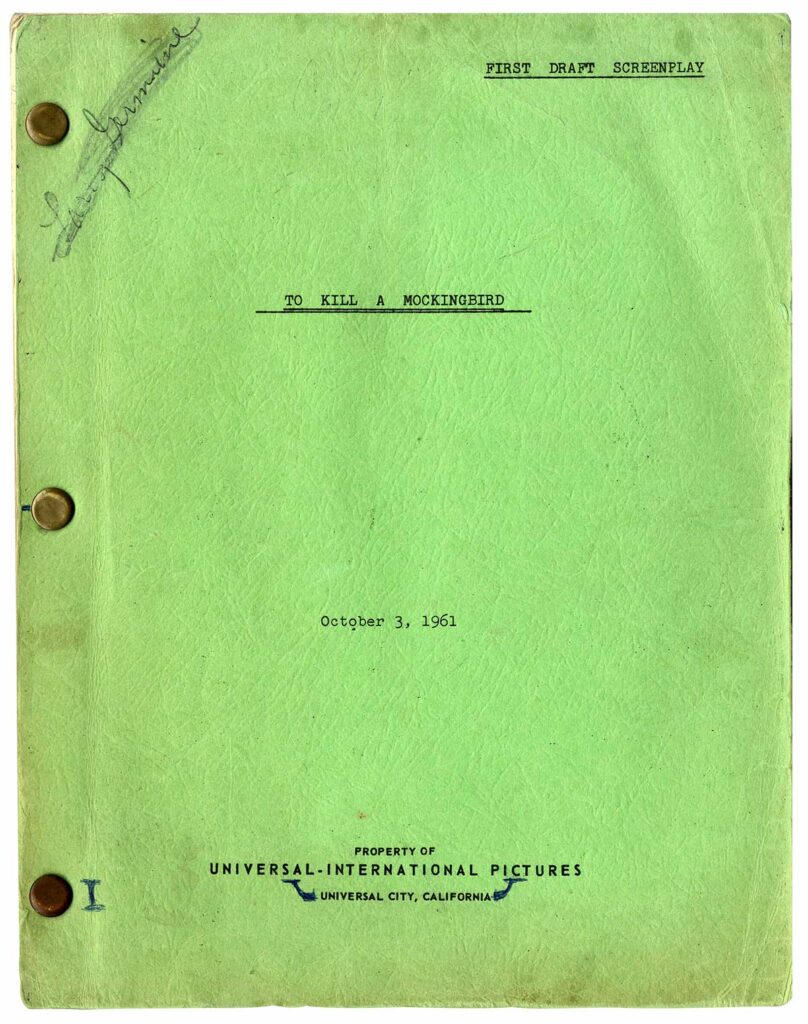 Well, I reckon because mockingbirds don’t do anything but make music for us to enjoy. They don’t eat people’s gardens, they don’t nest in corn cribs, they don’t do one thing but sing their hearts out for us ….“