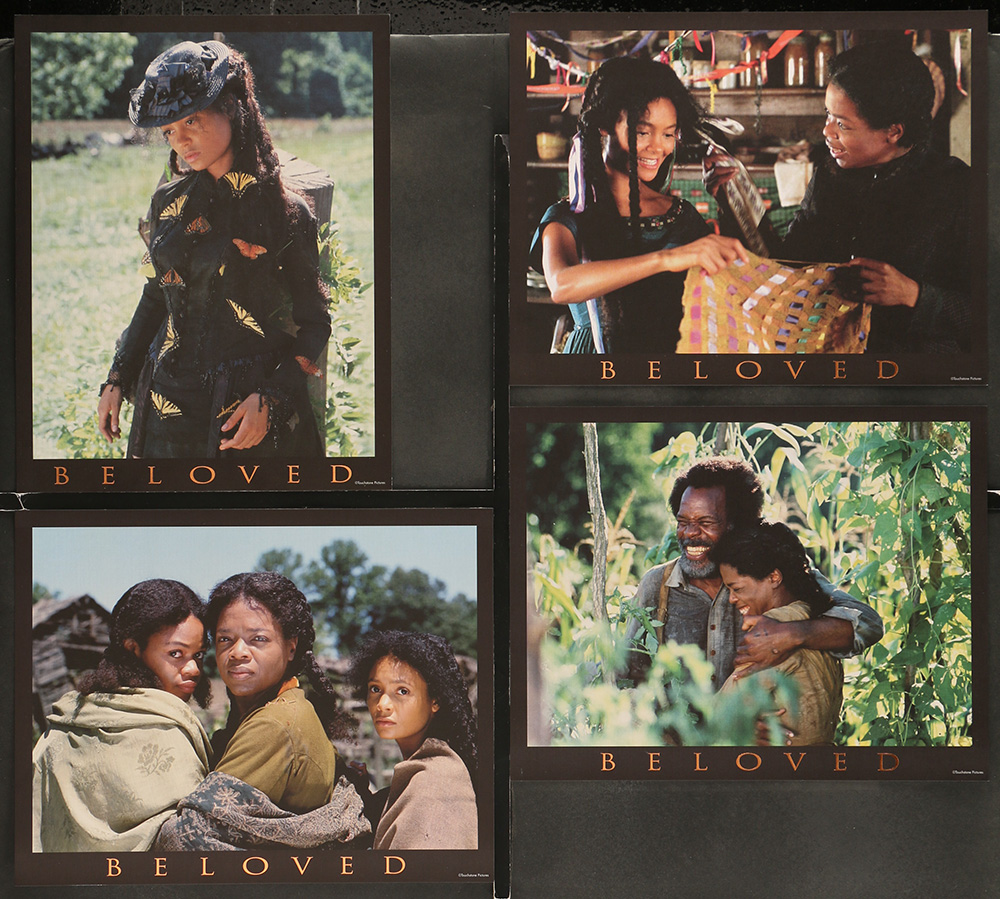 Nobel Prize-winner Toni Morrison’s novels are a rich part of contemporary American literature, but represent a daunting task for any film maker looking to adapt them to the screen. Nonetheless, Oscar-winning director Jonathan Demme threw himself into this complex project, with a top-rank cast that included Oprah Winfrey (who also served as one of the movie’s producers), Danny Glover, and Thandie Newton.