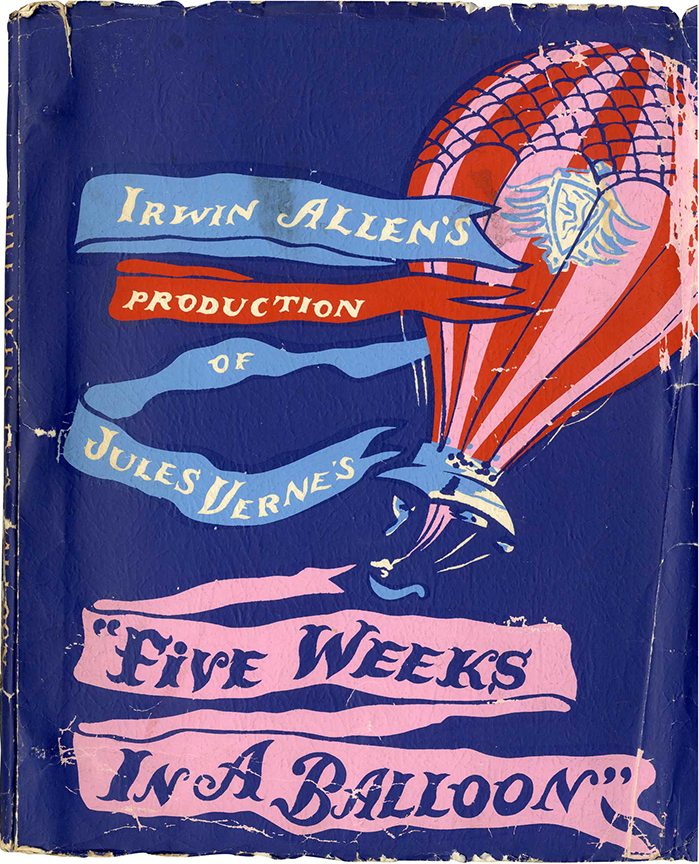 Allen had, by this point in his career, developed a reputation as a master of science-fiction.  Bennett was a prolific screenwriter, who worked starting in the late 1920’s with Alfred Hitchcock (THE MAN WHO KNEW TOO MUCH, BLACKMAIL, THE 39 STEPS, SECRET AGENT and FOREIGN CORRESPONDENT — for which he was nominated by the Academy). This  remains one of the most successful treatments of a Verne property by Hollywood.