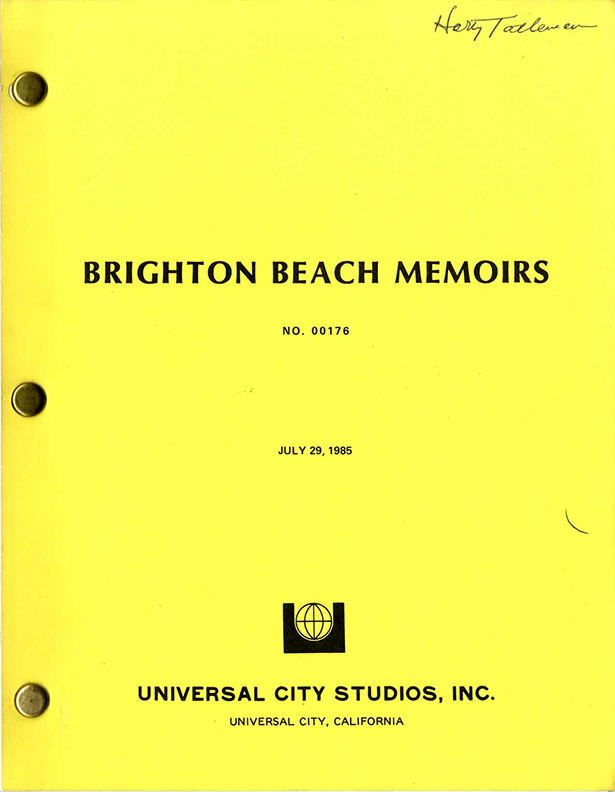 “Set in the Brighton Beach section of Brooklyn, New York in September 1937 during The Great Depression, this coming-of-age comedy focuses on Eugene Morris Jerome, a Polish-Jewish American teenager who experiences puberty, sexual awakening, and a search for identity as he tries to deal with his family, including his older brother Stanley, his parents Kate and Jack, Kate’s sister Blanche, and her two daughters, Nora and Laurie, who come to live there after their father’s death. The new living arrangement is taking its toll on Jack’s health, as he has to work two stressful jobs to support the extended family. Meanwhile Aunt Blanche is interested in dating their neighbor, who has a drinking problem, despite Kate’s objections; Stanley faces problems with his own job, when he stands up to his somewhat tyrannical boss; cousin Nora, whom Eugene has a crush on, is eager to be a dancer in a Broadway musical, even though the family’s circumstances might not allow it; and cousin Laurie, who has heart problems, is a source of annoyance for Eugene.” (Wikipedia)