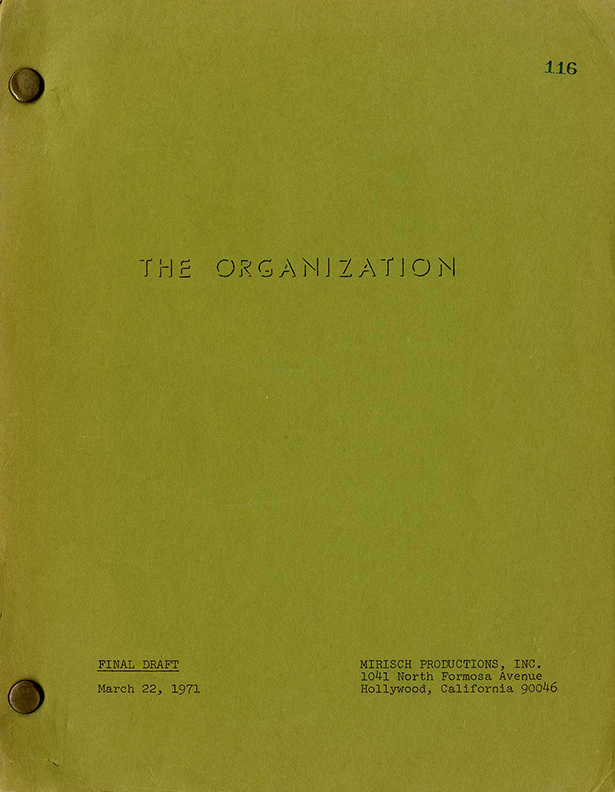 Sidney Poitier’s career, already in the ascendance, achieved a milestone with the 1967 release of his film IN THE HEAT OF THE NIGHT, in which he portrayed the intrepid police detective Virgil Tibbs, caught up in a murder investigation in rural Mississippi. This film was a second and final sequel, in which Poitier reprised the role of Tibbs, but here working for the San Francisco Police Department.

As he investigates a double murder, he is contacted by an urban revolutionary group (and comes under suspicion by his white superiors, simply for being in touch with them). This film is drenched in the atmosphere of a paranoid San Francisco at a time of extreme left-wing unrest, which was particularly prevalent in the Bay Area.