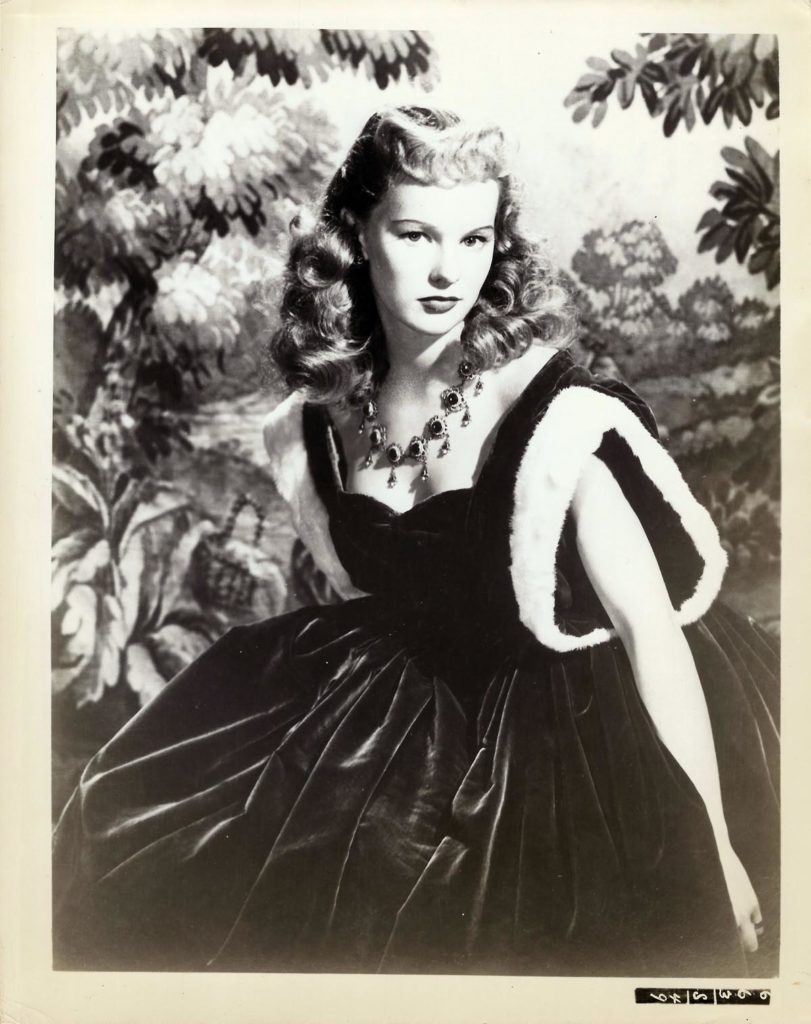 Vintage original 8 x 10″ (20 x 25 cm.) black-and-white single weight glossy silver gelatin print still photo, USA. dir: Otto Preminger, John M. Stahl; 20th Century Fox. The much-condemned picturization of the Kathleen Winsor novel began production with British actress Peggy Cummings in the lead role. She had come from England to play in the film. The production went as far as testing Cummins and making some of the costumes for her, but script problems suspended the activity after just one month. It was decided by the powers that be at 20th Century Fox that though she had been in UK films for a few years, she was not known well enough by American audiences, and raven-haired Fox star Linda Darnell went dark blonde to play the notorious heroine of the story. Peggy Cummins would be immortalized in the film noir GUN CRAZY a few years later.

Still is numbered 663-S-49. A very rare image. Slight wear to edges and aging at bottom margin. NEAR FINE.