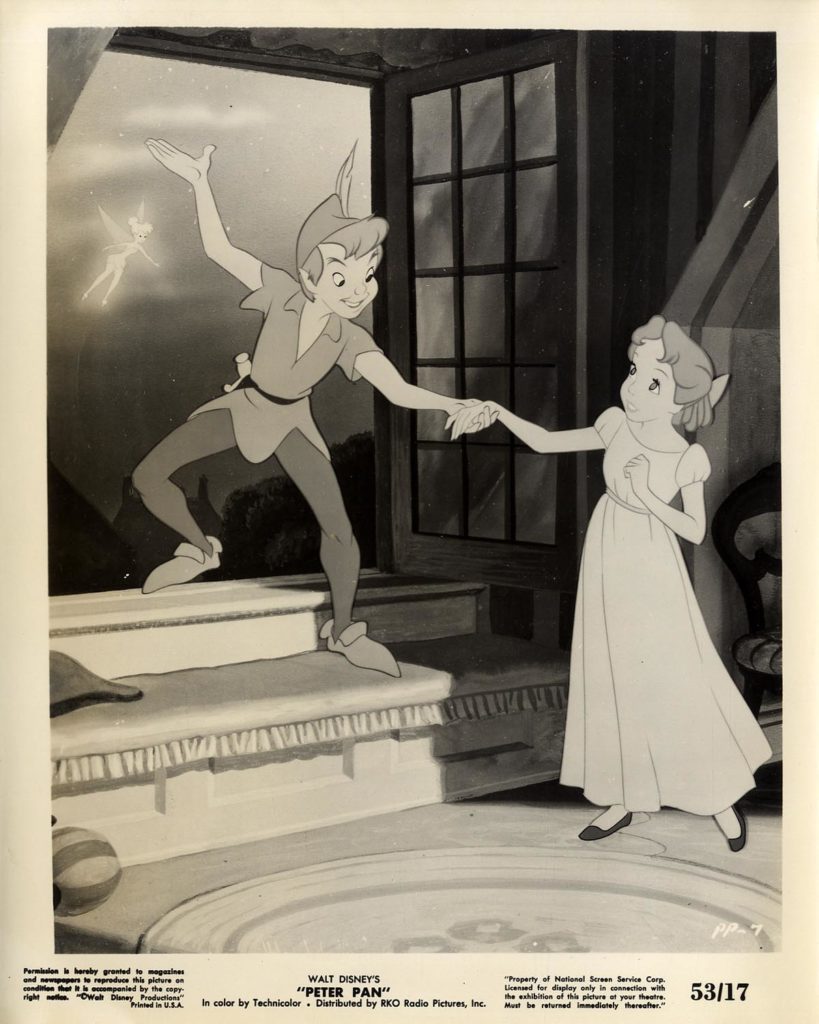 Seemingly not used, they exhibit curling from having been stored in a file cabinet for many years, otherwise they are in very fine condition, NEAR FINE.