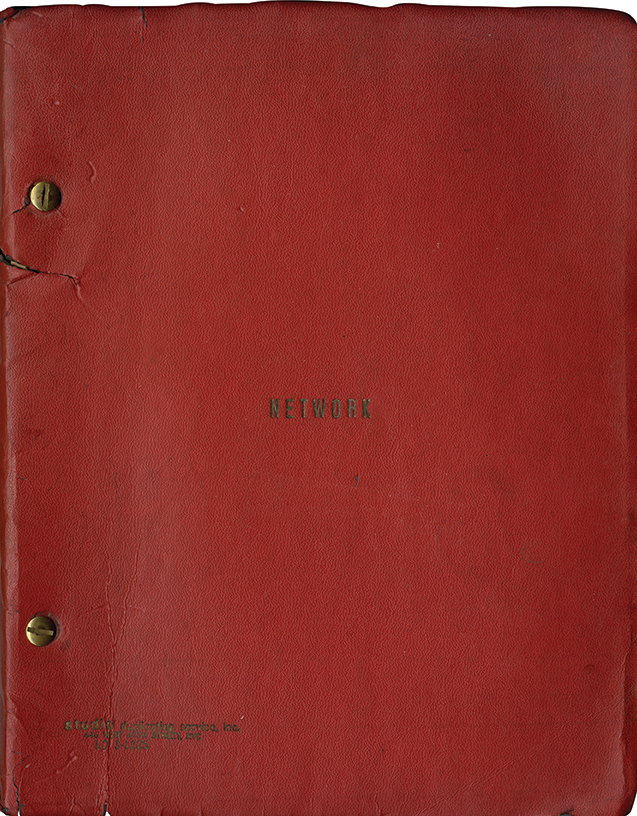 If any screenplay writer ever deserved to be called a movie auteur, it was New York City-born Sidney Aaron “Paddy” Chayefsky (1923–81). Paddy Chayefsky had a long and amply rewarded career as a TV writer, playwright, novelist, and screenwriter whose work gradually evolved from kitchen sink realism (MARTY, BACHELOR PARTY. A CATERED AFFAIR, MIDDLE OF THE NIGHT) to institutional satire (THE AMERICANIZATION OF EMILY, THE HOSPITAL) to visionary science fiction (ALTERED STATES). NETWORK, from Chayefsky’s institutional satire period, is generally considered his masterpiece, winner of the 1977 Academy Award for Best Original Screenplay, and voted in 2005 by the Writers Guild of America as one of the 10 greatest screenplays in the history of cinema. As a writer who had gotten his start in the so-called “Golden Age of Television”, Chayefsky was more than qualified to bite the hand that had fed him.