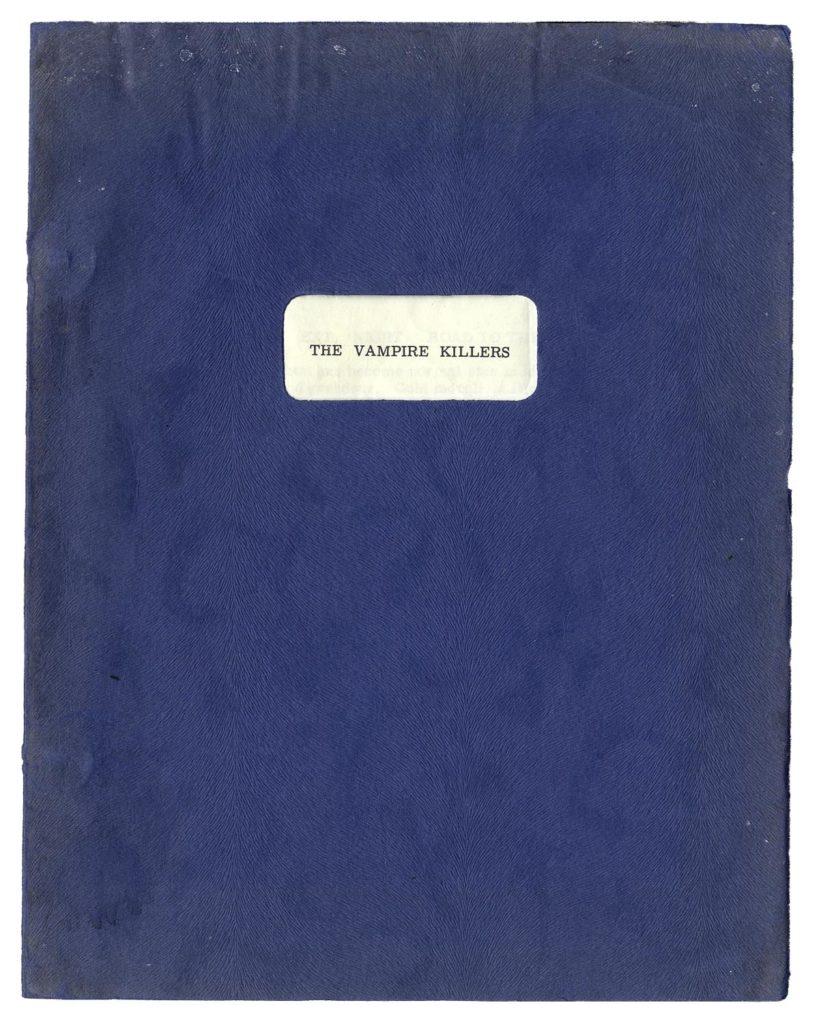 An elderly professor (Jack MacGowran) and his assistant Alfred (Roman Polanski) go to Transylvania looking for vampires, where Alfred falls in love with Sarah (Sharon Tate), the daughter of an inn keeper. Sarah, however, has recently caught the eye of Count von Krolock (Ferdy Mayne), who lives in a nearby village.

Tate would star that same year in Mark Robson’s Valley of the Dolls, just two years before her violent death at the hands of the Manson family in 1969.

Shot on location in Italy. Director Polanski originally wanted to shoot the film in Poland, as a “fairytale comedy about vampires and [that] there would be lots of snow,” but due to financial reasons had the production moved to Italy.