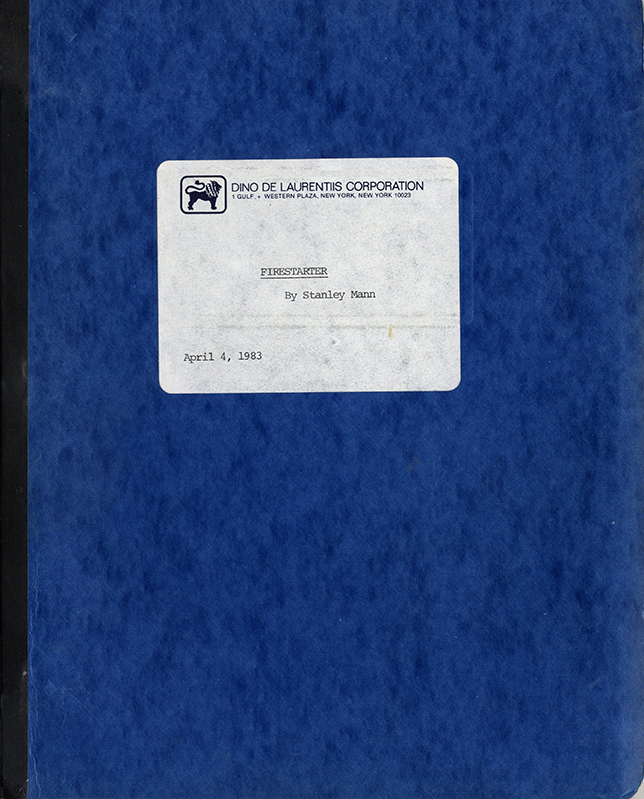 This was the twelfth film adaptation of Stephen King. IMDb lists more than 250, and so this was still early in the development of King’s filmography — a story about a little girl (Drew Barrymore, who made an enormous impression and whose film career really took off after this vehicle, made when she was still six) who develops pyrokinetic powers.