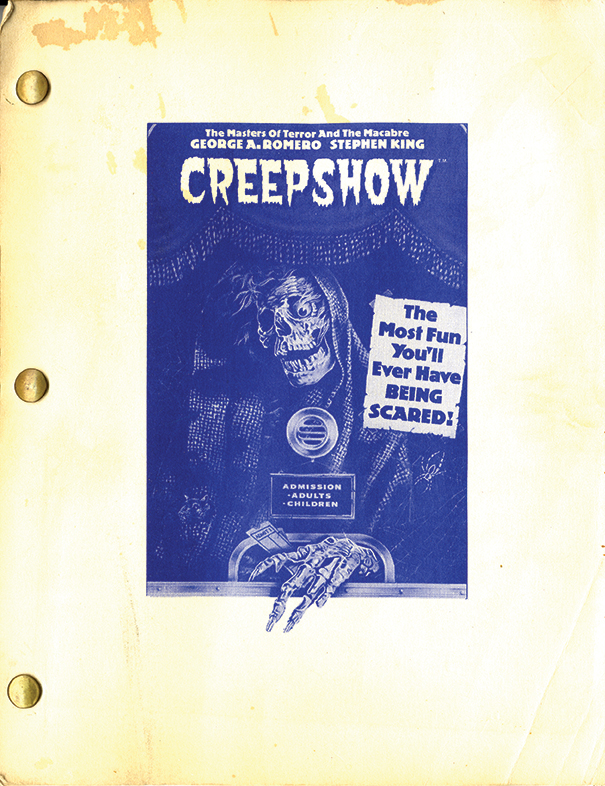 In one of the most successful genre pairings of the 1980s, horror maestros George A. Romero and Stephen King came together to write a five-story B-movie anthology that paid tribute to the great EC horror comics of the 1950s. The result was a film that belongs in a category with Mario Bava’s 1968 DANGER: DIABOLIK and perhaps a few others, wherein the experience of reading a comic book is vibrantly translated to the screen. Another often-ignored fact is this is an original screenplay by King, with only two of the five tales in the anthology (“Weeds” and “The Crate”) based on his previously published short stories.