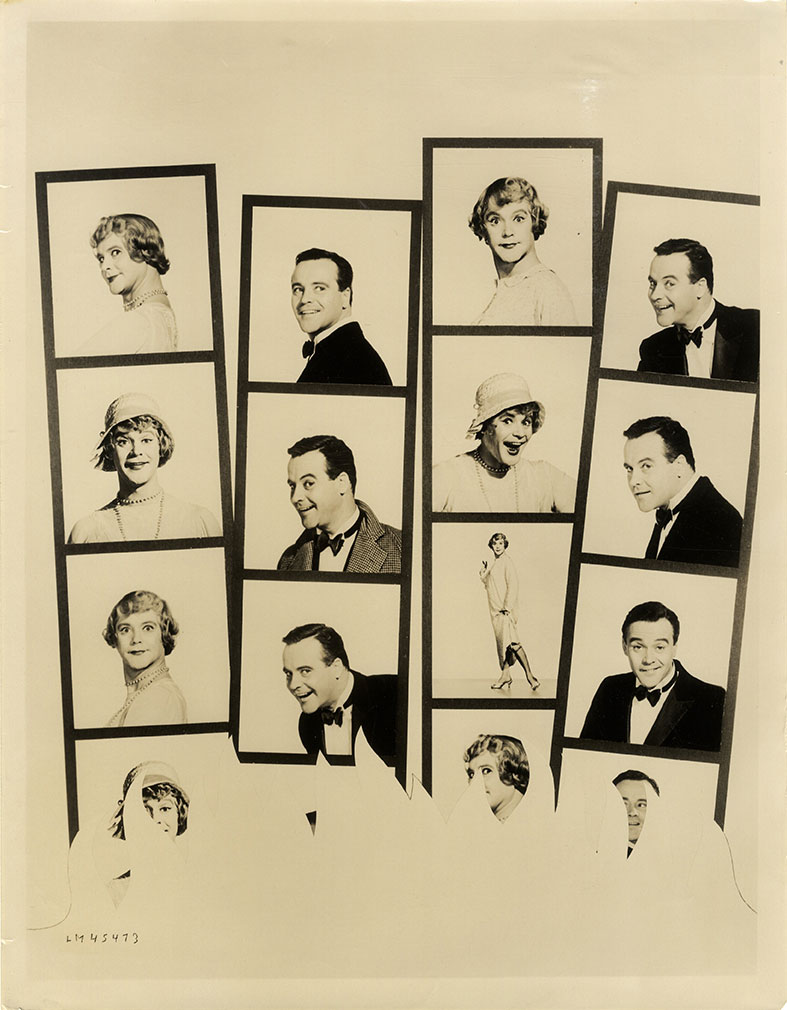 “Billy Wilder’s SOME LIKE IT HOT is one of the great mid-century comedies, one of Marilyn Monroe’s best movies — and one of the classic films featuring characters in drag (in this case, two musicians trying to evade murderous gangsters by posing as members of an all-female band).” Benshoff and Griffin, p.93