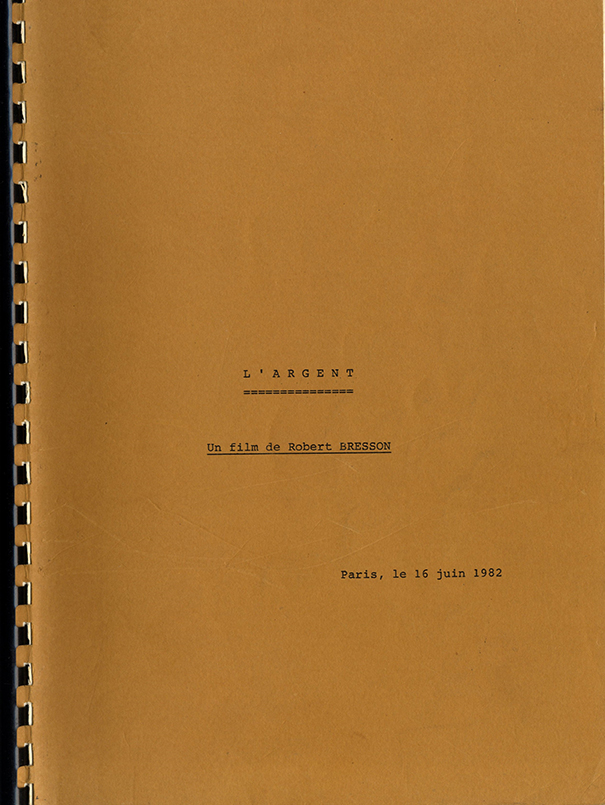 This was the final film of Bresson’s mythic career, and it is one of his harshest. Maltin, 2015 MOVIE GUIDE, p. 787: “How the petty maneuverings of some upper-class boys and shopkeepers result in the ruin of workingman Patey: the rich lie, and get their workers to lie for them, but are aghast when the workers lie to them.” The film is directed with a very stylized minimalism, in which the actors show very little affect. Repeated viewings do not diminish its strength. Bresson’s films, including this one, often contain portraits of teenage boys, in this case amoral, greedy boys from wealthy families.