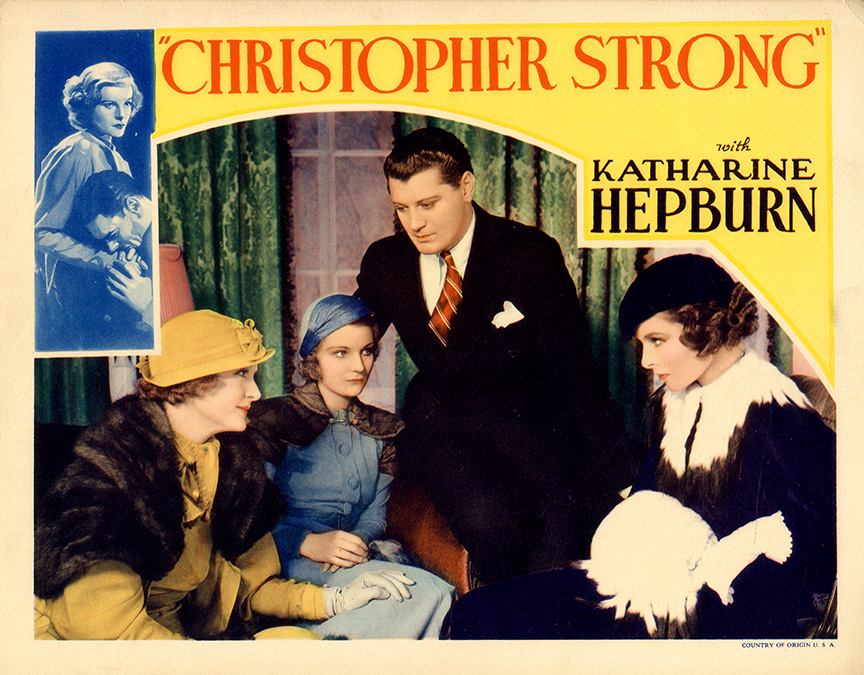 Hepburn’s second film, and her first starring film, a pre-Code romance in which she portrays an aviator who falls in love with a married man (Clive), with tragic consequences.