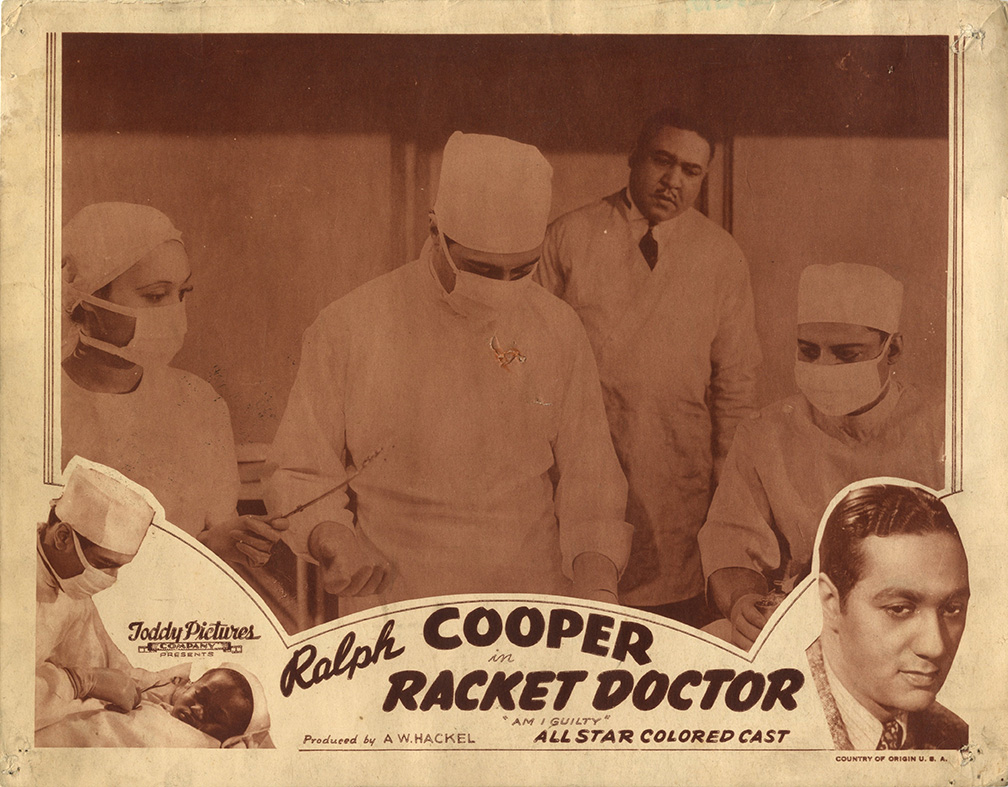 Ralph Cooper made a specialty of starring in African American crime films. This movie was originally released in 1940 under the title of AM I GUILTY? It was a success with its Harlem audience. A contemporary review in VARIETY stated that it marked “an entirely new concept” in black cast films, simply because it was a reasonably adult drama on a par with many low-budget Hollywood B-movies.