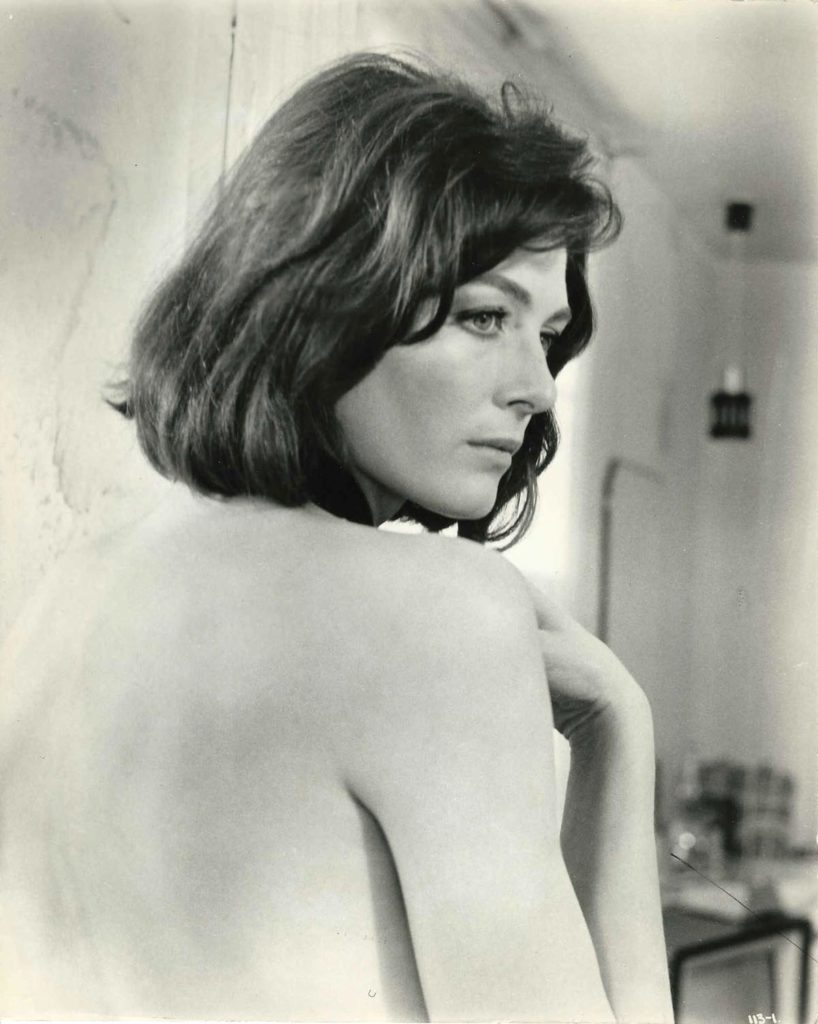 This proved to be very daring for the time and was a large part of the controversy, evidenced in this tasteful semi-nude of Vanessa Redgrave. Still is coded 113-1. Slight crease and pencil mark at lower right corner. ABOUT FINE.