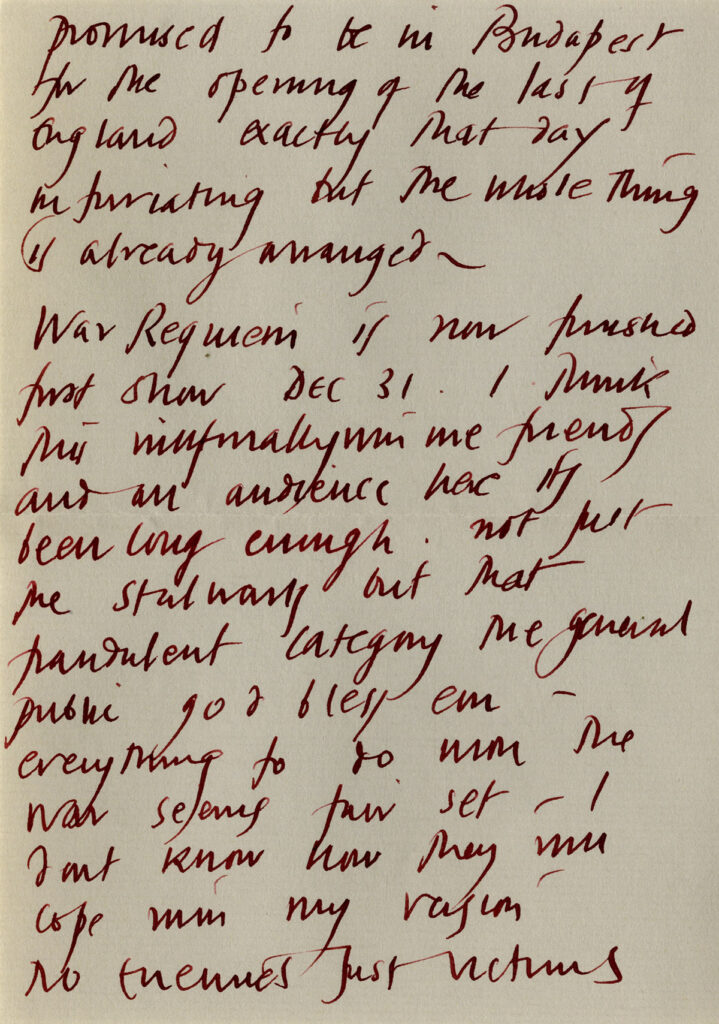 Set of five (5) autograph signed letters (13 pages in all) and one autograph signed card, all written to gay film critic and historian David Ehrenstein, all in their original hand-addressed envelopes. Generally about fine, as follows: