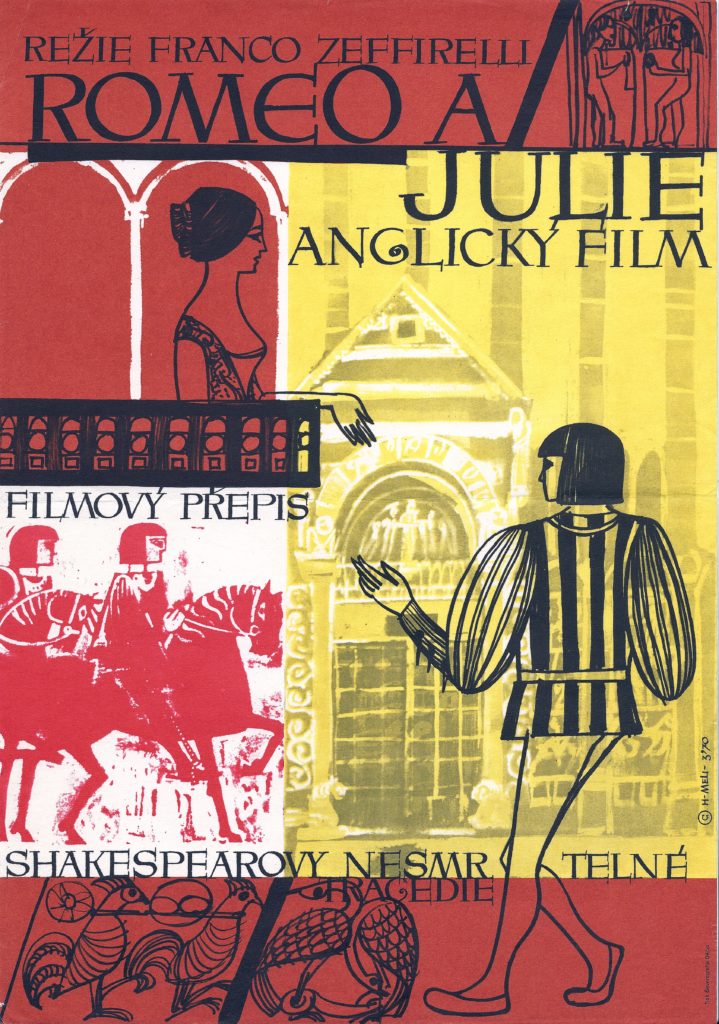 A collection of 166 ephemeral pieces (programs, pressbooks, posters, photos, etc.) from 66 films (and from 15 different countries), most of them adaptations of Shakespeare plays, with a few from Shakespeare’s contemporaries Ben Jonson and Christopher Marlowe, and a few others movies about Shakespearean actors. Many of the classic Shakespearean films are represented here, with examples of the work of George Cukor, Laurence Olivier, Kenneth Branagh, Trevor Nunn, Julie Taymor, Max Reinhardt, and various others. Details on request.