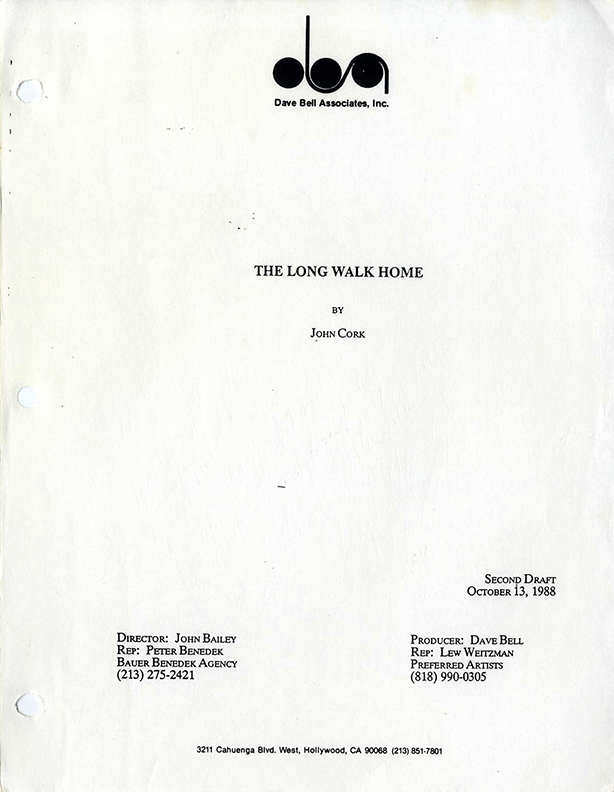 Whoopi Goldberg starred as a maid/nanny for a white family in Montgomery, Alabama, at the time of the city’s 1955 bus boycott. The film was released to generally very positive reviews, and remains one of Goldberg’s best-remembered films of the period.