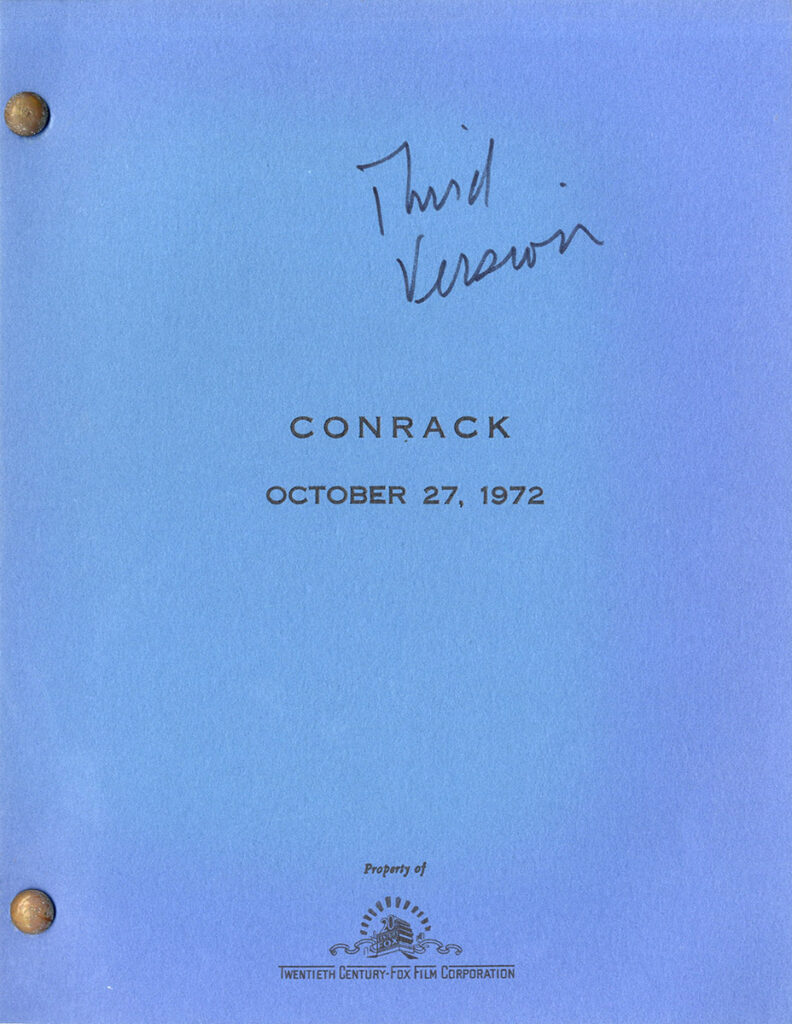 Adapted from Pat Conroy’s 1972 novel The Water is Wide, and directed by Martin Ritt. A young teacher in 1960 works with poor African American kids on an isolated island off the coast of South Carolina. Jon Voigt played the teacher, with a supporting cast which included Paul Winfield, Antonio Vargas, and Madge Sinclair.

Bogle, Blacks in American Films, p. 63: “Funny and frequently affecting because Voigt and the young actors respond so well to each other. Madge Sinclair also gives a startling performance that is played, as Pauline Kael has said, with ‘magnificent physical authority’.”