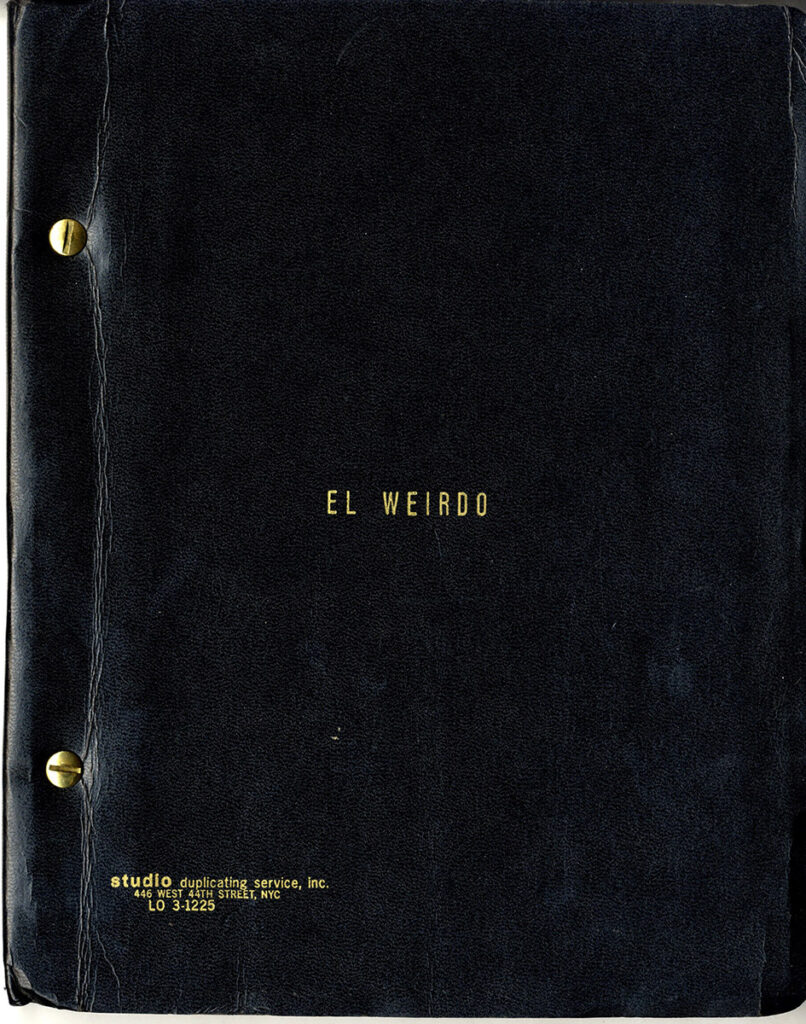 BANANAS was only the second film directed by Woody Allen. It is a comedy about a bumbling, nerdy New Yorker who travels to a small Latin American country and becomes involved in a rebellion there.