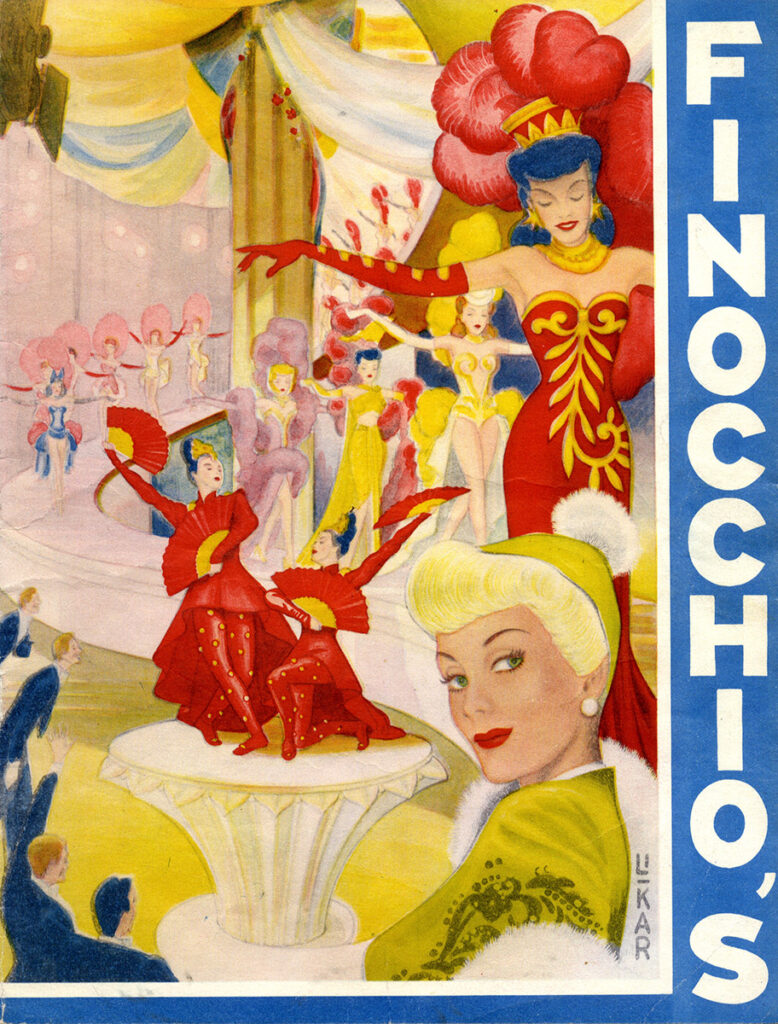 The booklet contains portraits of various of the establishment’s drag performers. The OCLC lists very few examples of any program from any time frame.