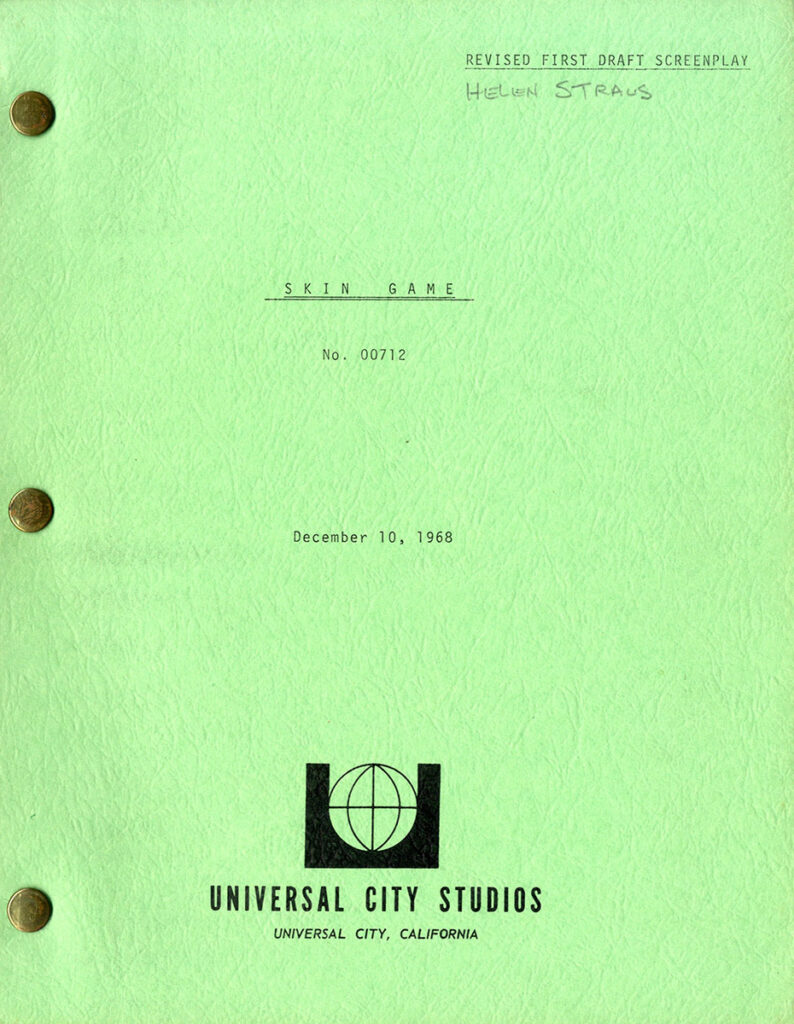 A gentle comedy set in Missouri in 1857. James Garner and Louis Gossett Jr. star as con men. Garner “sells” Gossett (in fact, a freeman born in New Jersey) in one slave town after another to a succession of witless slave owners. Gossett repeatedly escapes, teaming up with Garner to scam somebody else in another town.