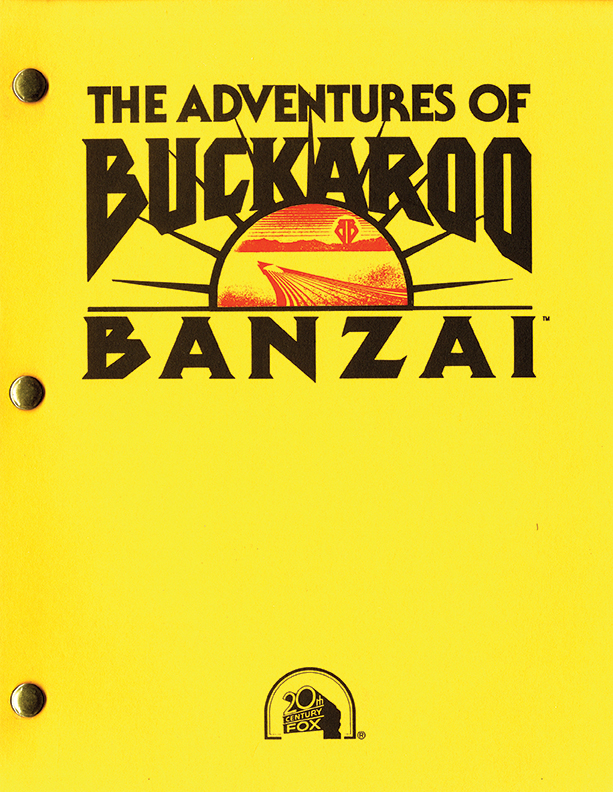 ADVENTURES OF BUCKAROO BANZAI, THE (1984)

One of the great science fiction films of the 1980s, and probably the most iconoclastic. Relentlessly arch, and hilarious. And while seemingly nonsensical, a story with a complete internal logic that reveals itself upon multiple viewings. Along with ROBOCOP, the film that defined Peter Weller as an actor willing to work “outside the box”.