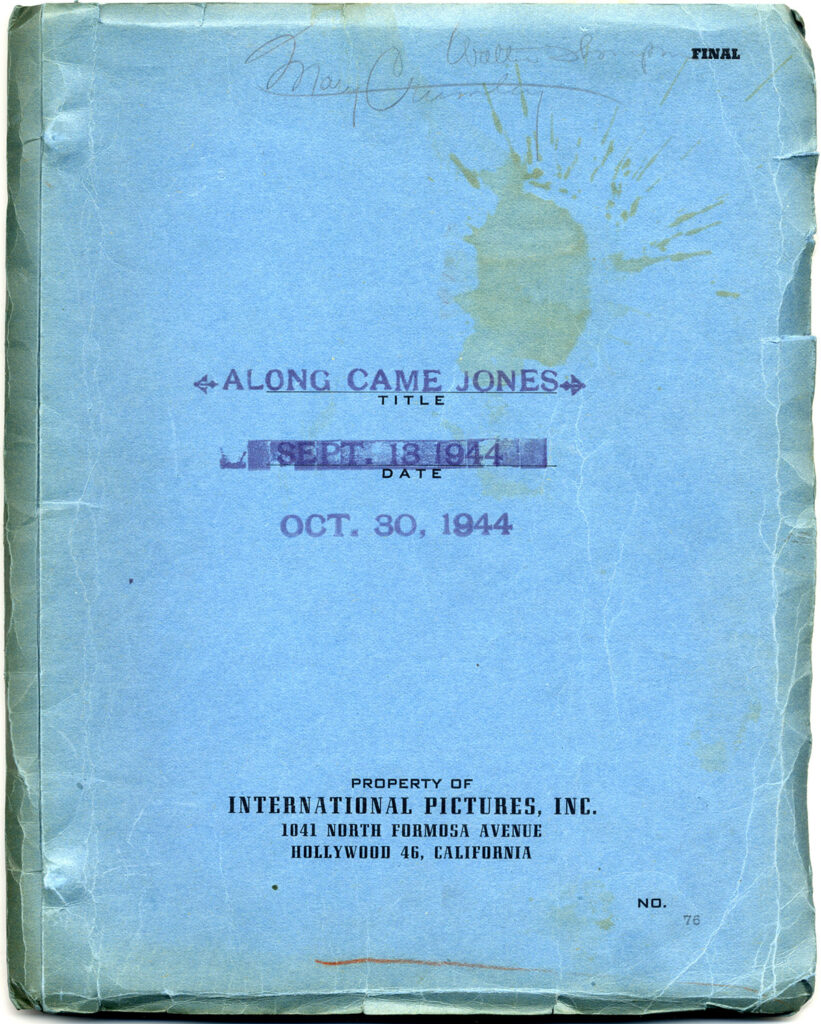 Easygoing Melody Jones (Gary Cooper) and his friend George Fury (William Demarest) wander into a town. Jones is mistaken for a wanted bandit named Monte Jarrad (Dan Duryea), which causes him no end of trouble. Meanwhile, the real Jarrad is hiding out in the home of his girl, Cherry de Longpre (Loretta Young). At first, she tries to use the newcomer to distract the townsfolk, but as she gets to know Jones her feelings start to change.