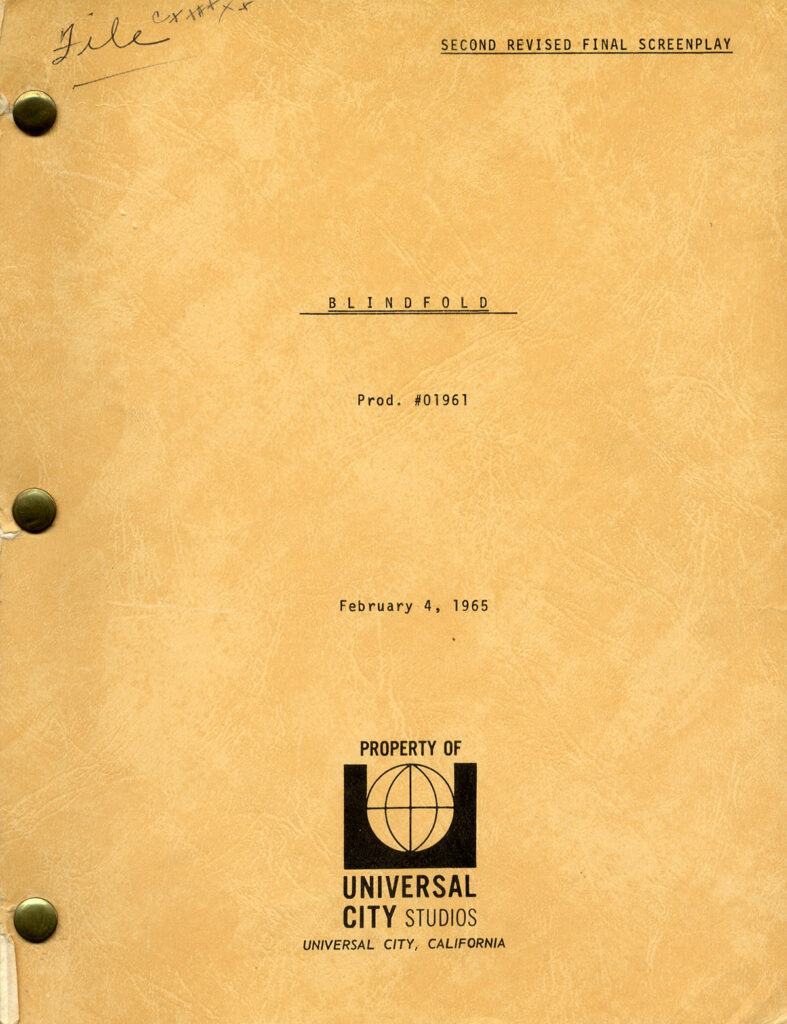 A romantic comedy in which a New York psychiatrist (Rock Hudson) is solicited by government agents in connection with a former patient of his who also happens to be a scientist wanted by certain foreign powers. Claudia Cardinale played the role of the patient’s singer, a glamorous nightclub singer.