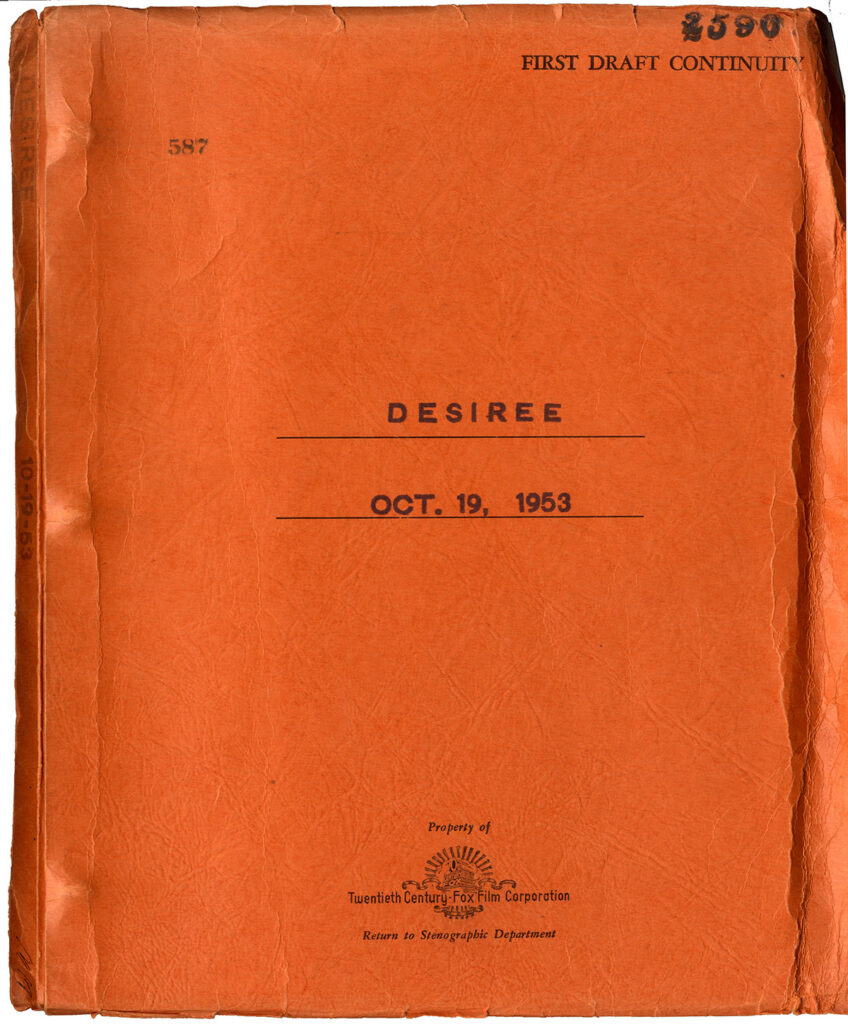 Romantic costume drama with Marlon Brando as Napoleon Bonaparte and Jean Simmons as Désirée Clary. This is a film which traces the rise and fall of Napoleon, and gave Brando a chance to test his acting chops in a historical role.