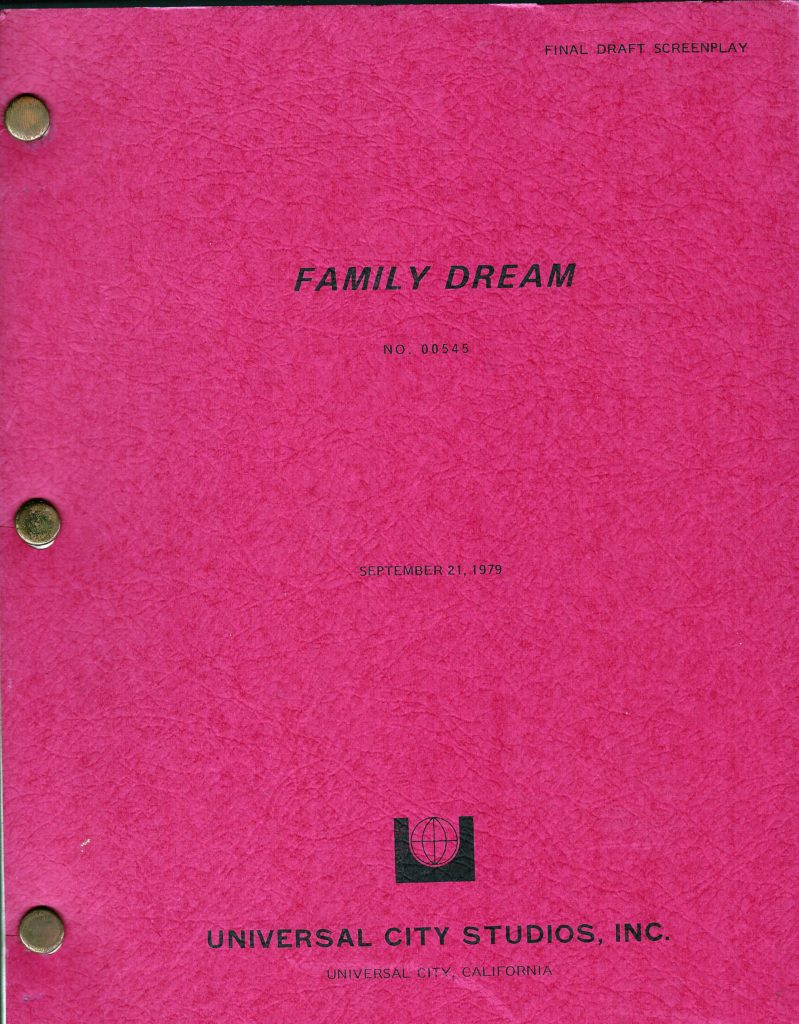 Two drafts of a comedy-drama starring Richard Pryor and Cicely Tyson. Pryor is an ex-con who winds up driving a van with eight kids (ethnically mixed and with special needs) from Philadelphia to rural Washington.

The film was made at the height of Pryor’s film career, and it is of particular interest because the screenplay was entirely a collaborative effort of African American writers (unlike a number of other Pryor films).