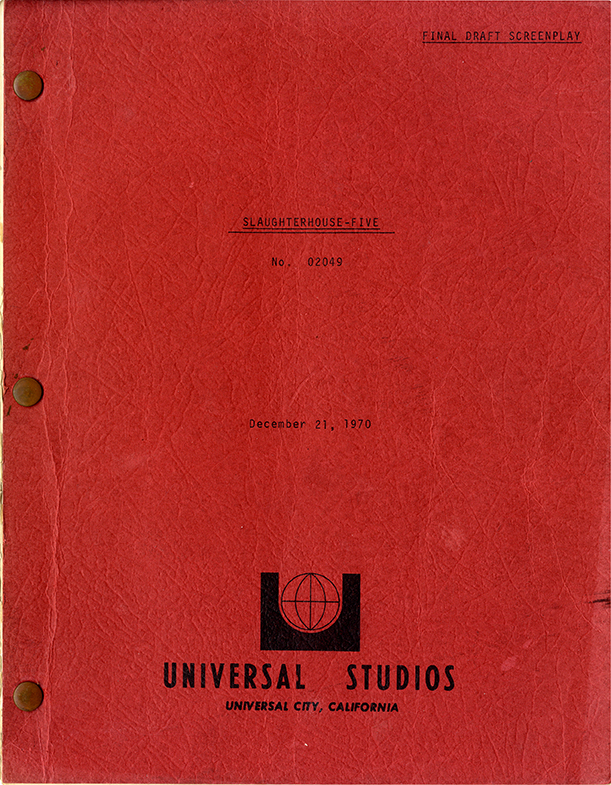 “I love George Roy Hill and Universal Pictures, who made a flawless translation of my novel Slaughterhouse-Five to the silver screen … I drool and cackle every time I watch that film, because it is so harmonious with what I felt when I wrote the book.“

“Billy has gone to sleep a senile widower and awakened on his wedding day. He has walked through a door in 1955 and come out another one in 1941. He has gone back through that door to find himself in 1963. He has seen his birth and death many times, he says, and pays random visits to all the events in between.“

“There are almost no characters in this story, and almost no dramatic confrontations, because most of the people in it are so sick and so much the listless playthings of enormous forces.“