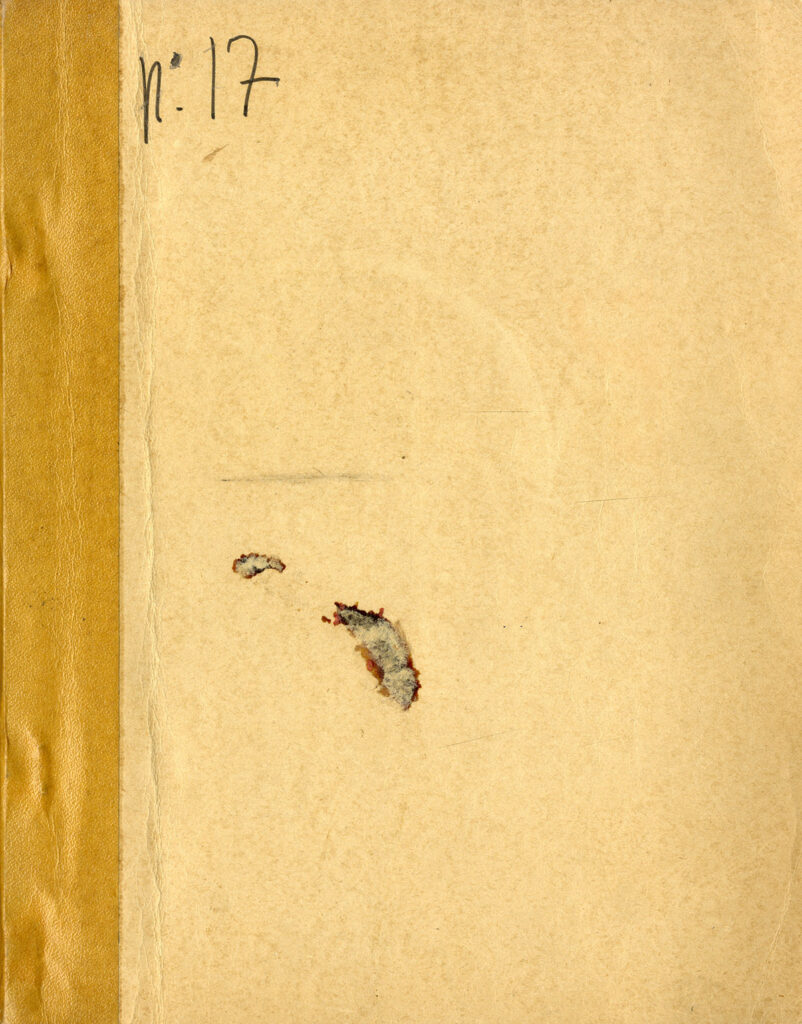 Filmmaker Agnès Varda (1928-2019) is often referred to as the “grandmother” or “godmother” of the French New Wave — a title she objected to because she was not, in fact, significantly older than her New Wave peers, Jean-Luc Godard, Francois Truffaut, Alain Resnais, et al. Regardless, Varda’s debut feature, LA POINTE COURTE (1955), shot independently and on location, is now generally considered to be the first full-length film of the New Wave movement.

LES CRÉATURES (1966) was the fourth feature film directed by Varda and is one of her most unusual, even for an innovative multimedia artist like Varda who was always challenging herself and attempting to do something different with every project. It is the only Varda feature where the leads are played by two internationally known movie stars, Michel Piccoli and Catherine Deneuve. It is her only film that can be categorized as science fiction. LES CRÉATURES is formally unique for being shot in widescreen black and white with occasional flashes of red and other colors. Unlike the majority of Varda’s films, it has a male protagonist. Where most of Varda’s work is either documentary or mixes documentary with fiction — and even her fictional films are more anecdotal or character-driven than plot-driven — LES CRÉATURES is unique among Varda’s films in its foregrounding of narrative.

Appropriately, for a plot-driven film, the protagonist of LES CRÉATURES is an author, a science fiction writer named Edgar Piccoli played by Michel Piccoli. (His first name Edgar is most likely a reference to Poe.) The story begins as Piccoli and his strikingly beautiful wife, Mylène, played by Catherine Deneuve, are driving along a country road. The wife cautions her husband not to drive too fast. Suddenly, there is an accident which leaves the husband with a huge scar down the middle of his forehead and his wife unable to speak. The couple move to the French island of Noirmoutier where the husband can write and the wife can recover in peace. Unfortunately, though the husband and wife have a warm and loving relationship, Piccoli finds himself at odds with the island’s other inhabitants. He is assaulted by two roguish linen salesmen who later leave a dead cat on his doorstep. When he attempts to return the cat to its owner, whoever that might be, the islanders accuse him of killing the cat. In the meantime, something very odd is going on — something that might be real, or might be a product of the writer’s imagination. Someone is secretly placing peculiar metal discs in the townspeople’s pockets that can apparently trigger irrational or destructive behavior. Eventually, Piccoli locates the source of the discs and the townspeople’s destructive conduct, an engineer who lives alone in the tower of a chateau, surrounded by television screens and other electronic paraphernalia. The engineer challenges Piccoli to a chess-like game, evil vs. good, with living images of all the characters in the town as pawns. The high stakes result will determine the fate of everyone on the island, including Piccoli and his wife. The movie ends happily with Piccoli’s wife, Mylène, giving birth to a baby boy and concurrently regaining her power of speech.

When we first see the writer Piccoli at work, he is surrounded by issues of the American Magazine of Fantasy and Science Fiction, a periodical that specialized in the kind of science fiction/fantasy hybrid that this film represents. In particular, the film recalls the work of author Philip K. Dick, who was known for his singular blend of fantasy, science fiction, and metafiction. The omniscient engineer in the tower of LES CRÉATURES seems like an overt allusion to the novelist title character of Dick’s 1962 classic, THE MAN IN THE HIGH CASTLE. The film’s central conceit, two godlike figures playing a game whose outcome will determine the fate of a town, recalls Dick’s 1957 novel, THE COSMIC PUPPETS.

LES CRÉATURES also shares some surprising affinities with the work of Swedish filmmaker, Ingmar Bergman. Like many of Bergman’s films — THROUGH A GLASS DARKLY, PERSONA, SHAME, THE PASSION OF ANNA — LES CRÉATURES takes place on a remote island. It anticipates Bergman’s 1967 horror film, HOUR OF THE WOLF, also taking place on an island, about a wife married to an artist husband who has difficulties with the island’s other inhabitants and whose fantasies spill over into reality. The fact that Varda cast Eva Dahlbeck, the star of SMILES OF A SUMMER NIGHT (1955) and several other Bergman films, as the manager of LES CRÉATURES’ island hotel seems like an obvious Bergman homage. Likewise, the image of Piccoli and the engineer playing a chess-like game to determine the fate of the other characters is unabashedly reminiscent of Max von Sydow playing chess with Death in Bergman’s THE SEVENTH SEAL (1957). Checkerboard patterns are one of LES CRÉATURES’ recurring visual motifs.

Aside from its general quirkiness, LES CRÉATURES resembles other Varda films in its blending of documentary and fiction. The film begins with footage of actual crab fishermen working off the coast of the island, and the film’s cast is filled with non-actors who are actual residents of the island. Varda’s films are also known for their feminist perspective — their ongoing critique of patriarchy — and the married couple in LES CRÉATURES — where the husband is married to an impossibly beautiful wife who is always smiling and supportive, who never speaks, and who ultimately gives birth to a male child — can easily be viewed as a tongue-in-cheek parody of the male ideal of a perfect marriage.