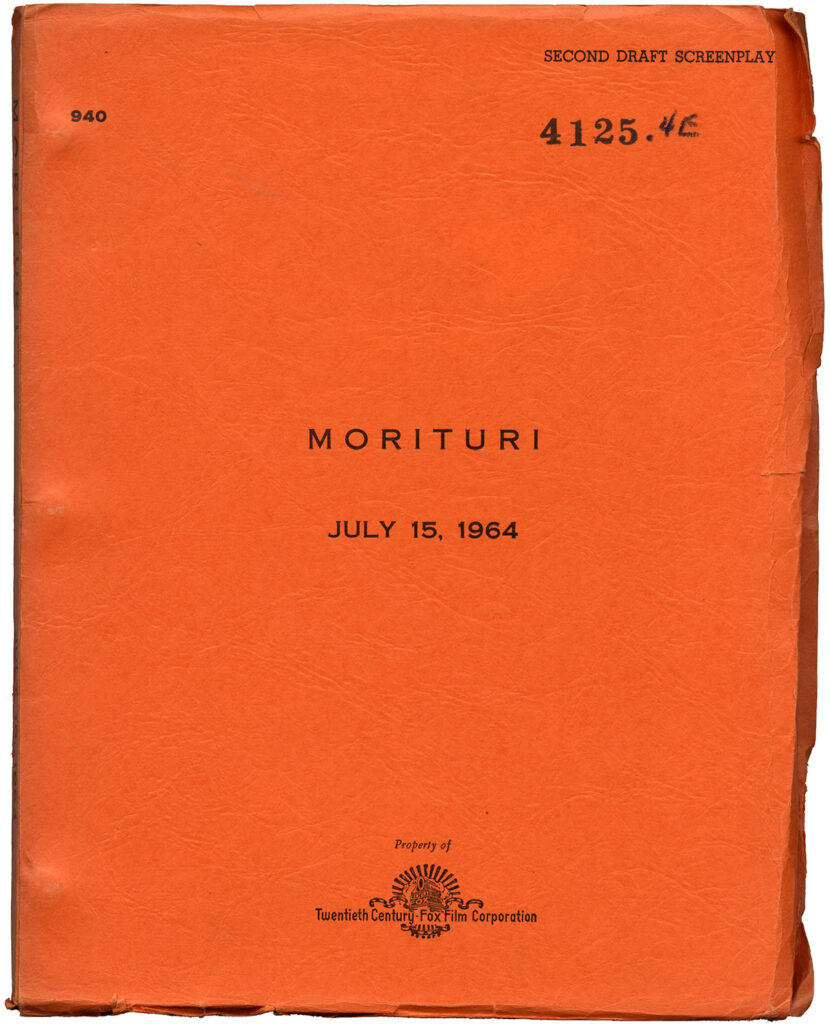 Marlon Brando, under the direction of Bernhard Wicki, played a pacifist German who is forced by the British to impersonate a German officer aboard a German ship, in this World War II dramatic film.