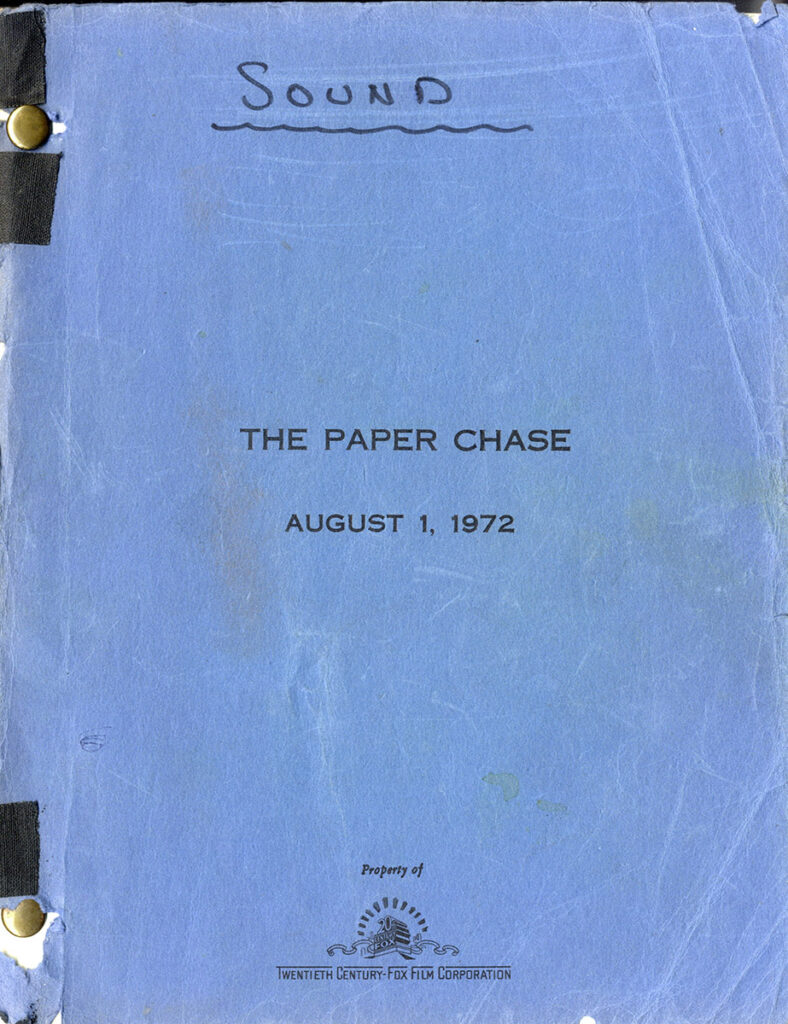 Based on John Jay Osborn Jr.’s 1971 novel of the same name, it tells the story of James Hart, a first-year law student at Harvard Law School, his experiences with Professor Charles Kingsfield, a brilliant and demanding contract law instructor, and Hart’s relationship with Kingsfield’s daughter. Houseman earned an Oscar for Best Supporting Actor for his performance as the professor.