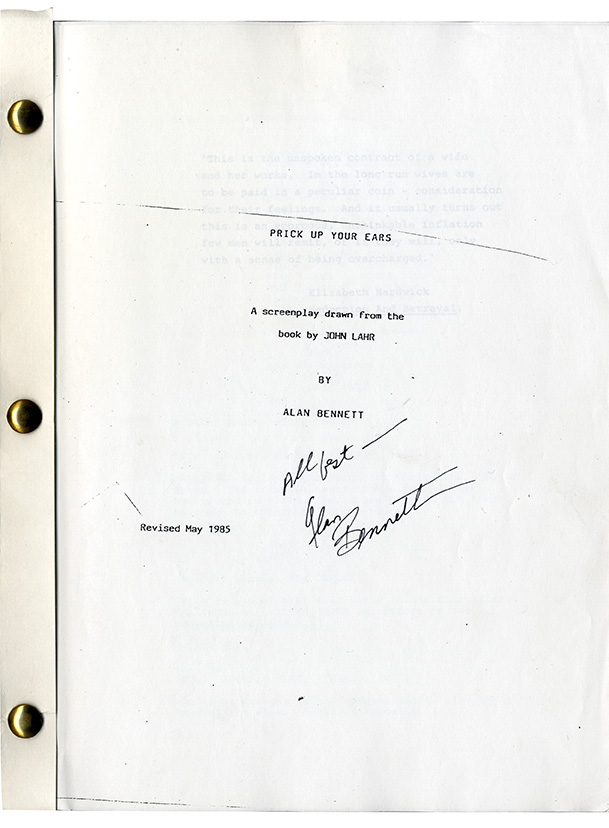 This biography of Joe Orton was ultimately released in the US on May 8, 1987, with a superb cast headed by Gary Oldman as Orton and Alfred Molina as Kenneth Halliwell, and directed by Stephen Frears (for whom this was not to be the only cinematic venture into LGBTQ cinema — he previously directed MY BEAUTIFUL LAUNDRETTE and later helmed THE CRYING GAME…) Benshoff and Griffin, pp. 193-4.