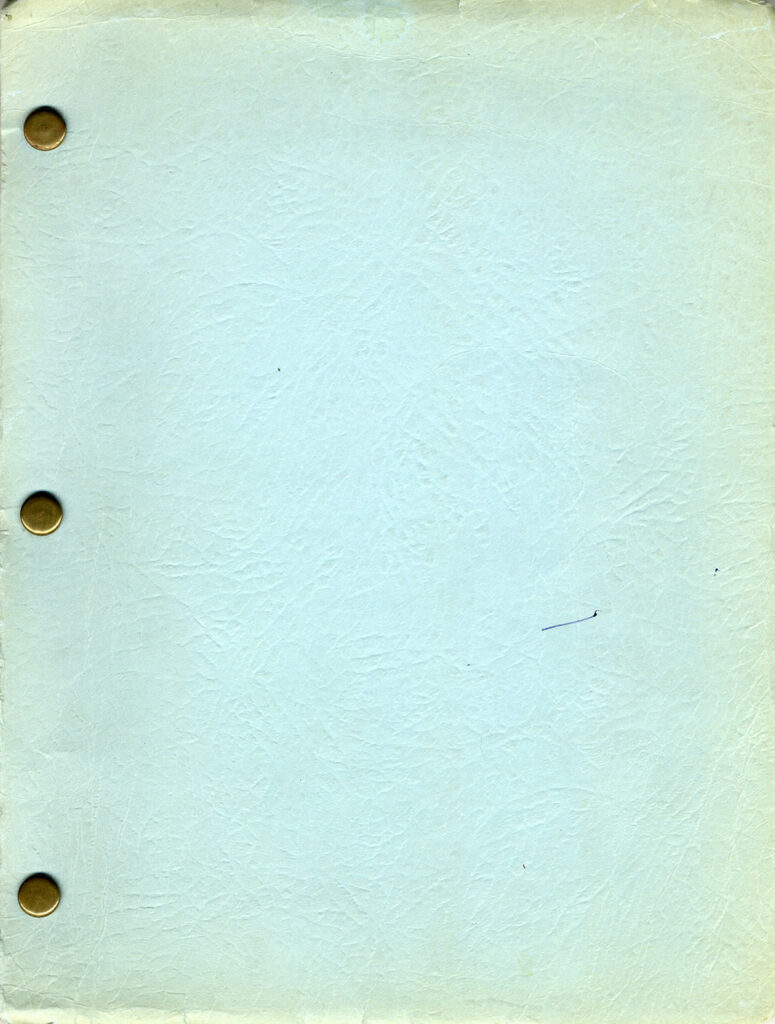 SAILOR WHO FELL FROM GRACE WITH THE SEA, THE (Jul 14, 1975) Screenplay by Lewis John Carlino from the book by Yukio Mishima

Yukio Mishima was a preeminent voice in post-WWII Japanese literature, and one of the great Asian modernist writers. And a gay man whose ritual suicide in 1970 was the ultimate expression of his fetishizing a Japanese military past.

This film, which starred Kris Kristofferson and Sarah Miles, is about a disturbed young boy who plots, after the death of his father, to take revenge on the new man in his mother’s life. Screenwriter Carlino also directed the film.