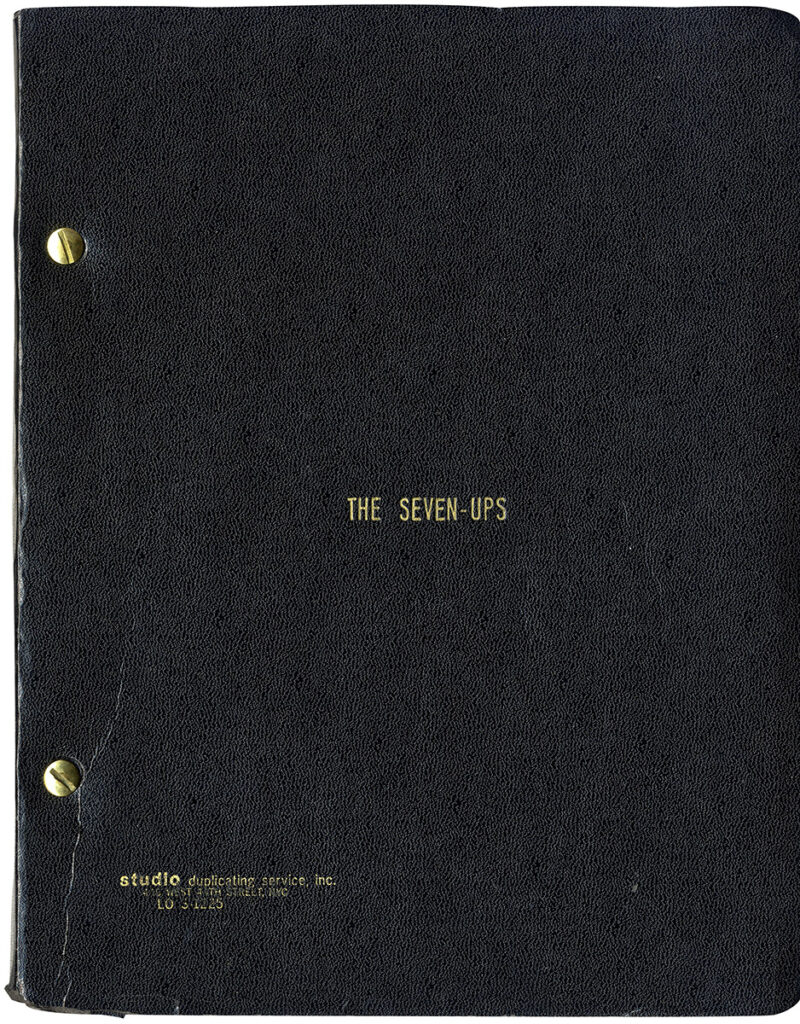 Roy Scheider stars as a crusading policeman who is the leader of the Seven-Ups, a squad of plainclothes officers who use dirty, unorthodox tactics to snare their quarry on charges leading to prison sentences of seven years or more upon prosecution, hence the name of the team.

Screenplay by Albert Ruban, Sonny Grosso and Alexander Jacobs, from a story by Grosso. Phillip D’Antoni, who had previously made a mark as producer of BULLITT and THE FRENCH CONNECTION, directed.