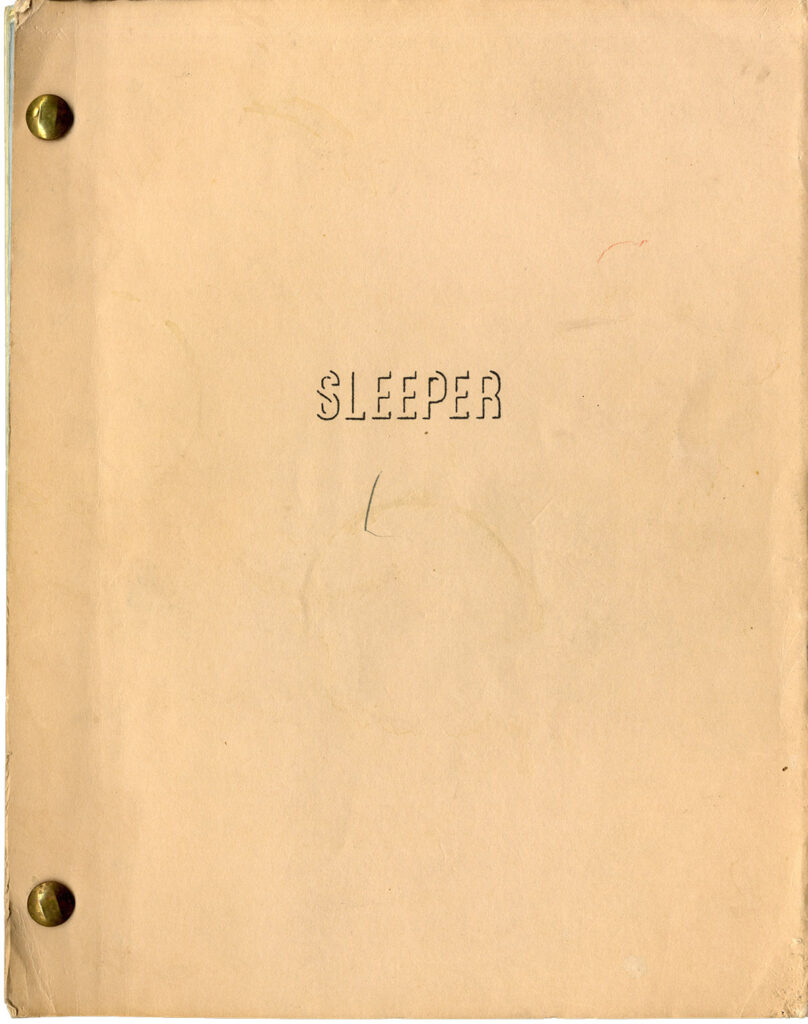 An early comedy classic by Woody Allen, SLEEPER is his only full-fledged science-fiction film. A nerdish store owner is revived from a cryogenic sleep into a dystopian world of the future to fight an oppressive government.